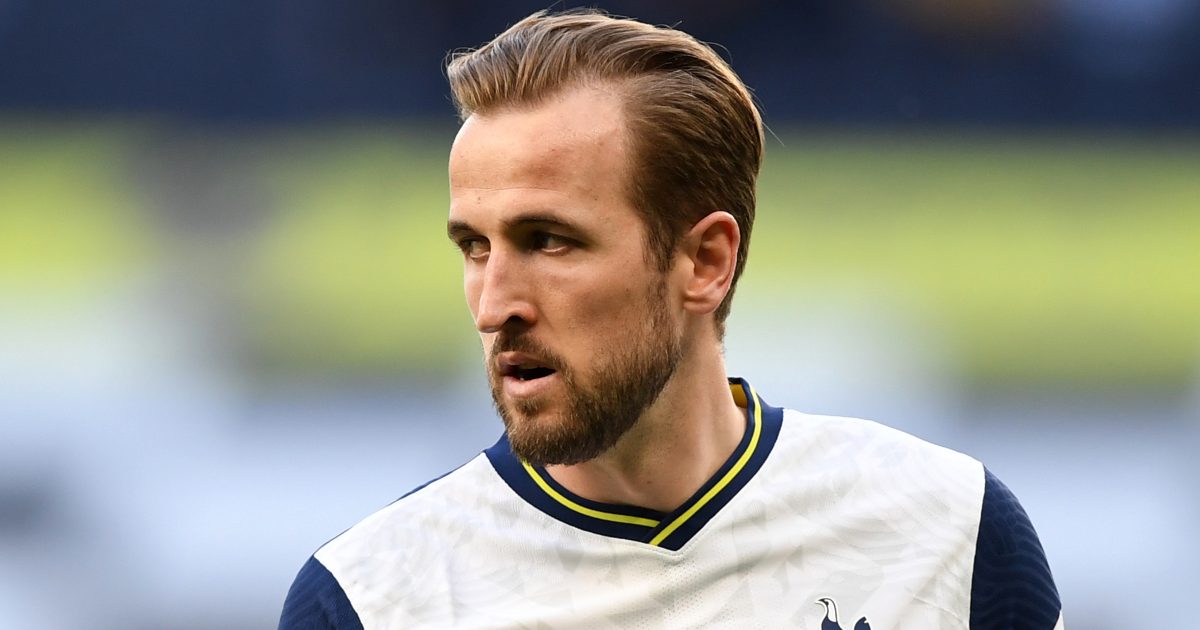 Tottenham Hotspur striker Harry Kane has failed to report for pre-season tests on Monday morning, according to reports.

Kane told Spurs that he wanted to leave the club before Euro 2020. Manchester City are heavily interested in signing the forward and his England teammate Jack Grealish.

The Londoners have reportedly slapped a £160m price tag on their prized asset this summer.

Kane went on a short holiday following the culmination of Euro 2020, but he was due to return to training on Tuesday morning. However, Sky Sports have reported that he has “not shown up” for scheduled tests.

The report states: “Sky Sports News understand Harry Kane has not shown up for Tottenham training.

“He was due to return to Hotspur Way this morning following a short holiday.

“As we reported in May Kane believes he has a gentleman’s agreement to leave this summer, but Tottenham dispute this.”

Last week, Paul Merson suggested that Raul Jimenez is the perfect replacement for Kane at Spurs: