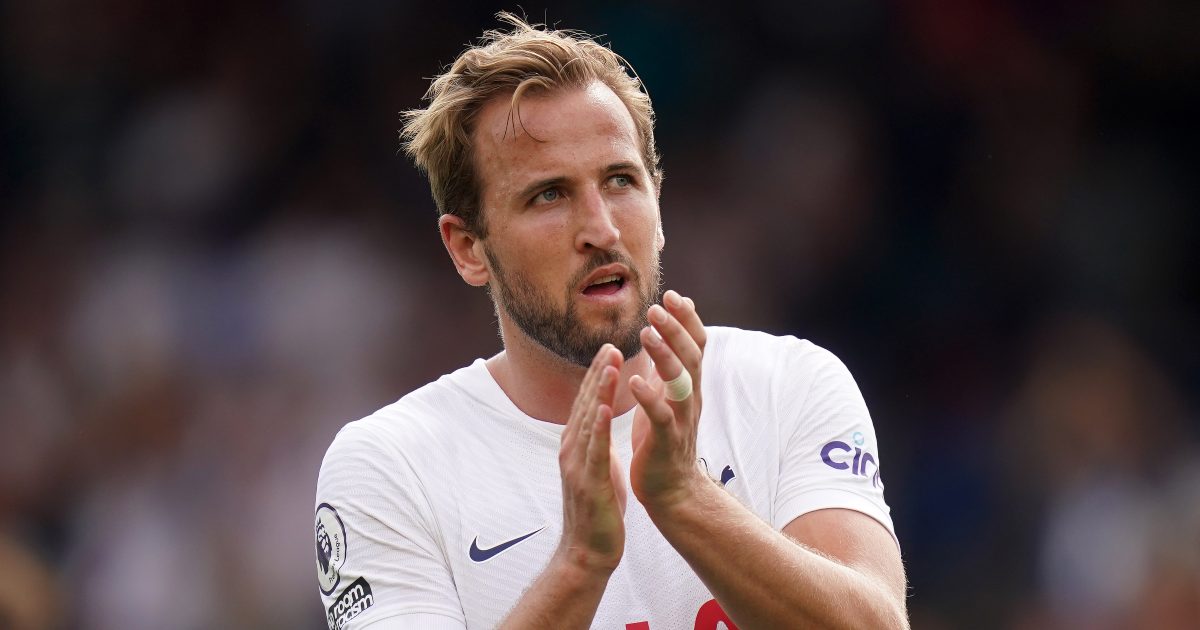 Harry Kane set for a ‘huge pay rise’ if he signs a new Tottenham contract. Why would Daniel Levy agree?

KANE CONTRACT A POSSIBILITY
‘Harry Kane may yet sign a new Tottenham contract – if Daniel Levy comes round to the idea of inserting a release clause,’ the update begins on Eurosport. Well of course he sodding is; his exit route has been blocked and he would happily take a higher wage and a clear clause that gives him the right to leave if a club bids a certain amount. What’s not clear is why Tottenham would agree to this.

There is talk of a ‘huge pay rise’ and a situation similar to that of Jack Grealish and his new contract, which then led to him joining Manchester City a year later. Again, why would Tottenham agree to raise the wages of a man who desperately tried to leave them? It makes no sense to anybody but Kane and his fool brother.

THE NEW KANE?
It seems that Tottenham might have at least looked at a Harry Kane alternative this summer as Gazzetta claim that Tottenham and Atletico Madrid both bid £77m for Inter Milan forward Lautaro Martinez, the Argentine striker who has already scored two goals in two games for the Italian champions this season.

The ‘door was never opened’ because Inter believe they can attract a fee closer to Romelu Lukaku size after another season in Milan. They do mention that another offer was received for Martinez from Arsenal but that got nowhere near £77m.

BAYERN BELIEVE IN JESUS
Manchester City are still said to be open to the idea of selling Gabriel Jesus, who has never quite proved himself to be the standard of a club aiming to be the very best in the world. Such is his lack of efficiency as a striker, City boss Pep Guardiola has taken to playing him on the right of the attack while Ferran Torres plays through the middle. He has scored once so far this season in a 5-0 win over Arsenal.

According to Calciomercato, Jesus is a target for Juventus but they face competition from Bayern Munich, who are eyeing a long-term replacement for Robert Lewandowski and know that Erling Haaland is probably not within their grasp. Haaland probably is within City’s grasp and that might mean that Jesus is up for sale.