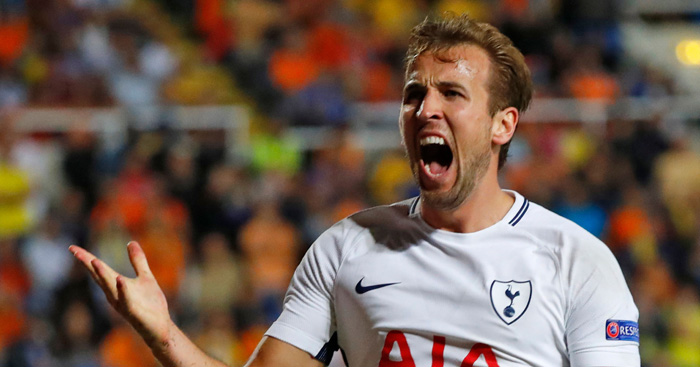 Tottenham striker Harry Kane is “worth more” than Kylian Mbappe, according to Emile Heskey.

Kane has scored 13 goals and assisted a further three in 14 games for Tottenham this season.

Most importantly however, the 24-year-old was named in our top ten English players of the season. So well done to him.

Real Madrid and Bayern Munich have been constantly linked with the England international, and Heskey feels he is worth more than Paris Saint-Germain teenager Mbappe.

“Tottenham have a long history of getting the maximum transfer fee when selling their players. Harry Kane could even break the £200m mark if he continues in this form because Tottenham will fight tooth and nail to keep him.

“I think you have to put Kane in the top 5 strikers in the world at the moment. There’s not many that you could put alongside Kane. You’ve got Lewandowski, Suarez and Lukaku, but not many other out and out strikers who score the numbers that Kane does.”