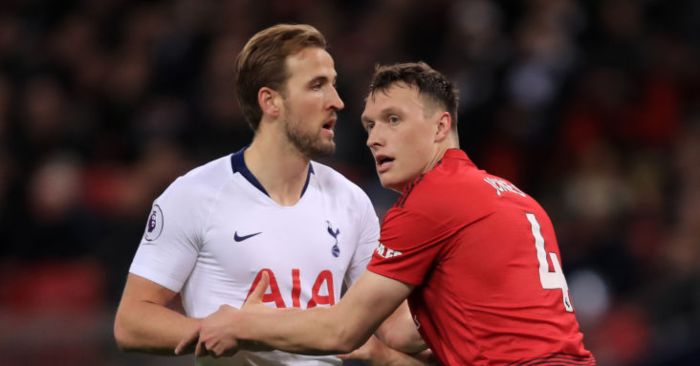 Harry Kane is reportedly interested in a move to Manchester United this summer, as he considers his future at Tottenham.

Kane is said to be reluctant to wait for the rebuild required at Spurs to challenge for major honours.

Tottenham could miss out on Champions League football next season after making it to their first final last season.

And Goal claims sources close to Kane have made it known that the forward would be keen on a potential move to United, giving executive vice-chairman Ed Woodward the encouragement he needs to proceed with any bid.

Kane’s contract runs out in 2024, and Spurs chairman Daniel Levy would be in a position to command a hefty fee for his star striker, who is reportedly not considering signing renewed terms.

The 26-year-old is currently sidelined with a hamstring injury but is confident he will be fit for Euro 2020 in the summer, with Jose Mourinho stating no risks will be taken with his fitness before the end of the season.