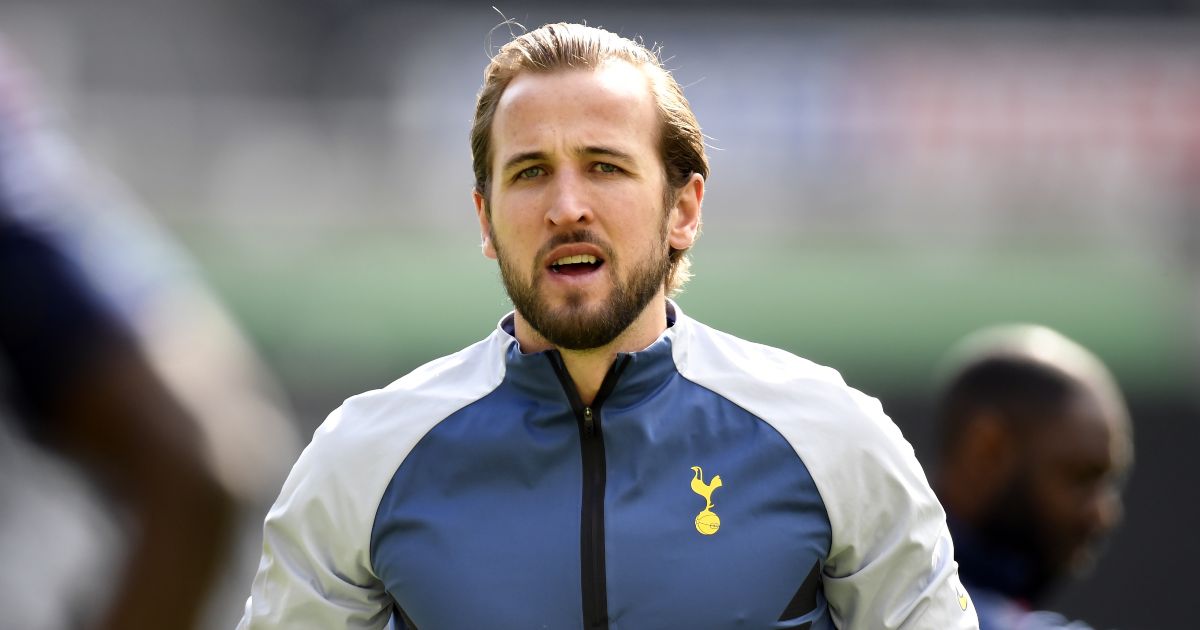 Harry Kane will ask to leave Spurs in the summer transfer window if the club fail to qualify for the Champions League, according to a report.

Tottenham currently sit in sixth place in the Premier League standings, three points off fourth-placed West Ham, as they look to qualify for next season’s Champions League.

Spurs – who play Manchester United on Sunday – also have the Carabao Cup final coming up later this month as the club looks to secure their first silverware for 13 years, when they won the 2008 League Cup under Juande Ramos.

FEATURE: Revenge time: How the Big Six reacted to their biggest PL defeats

However, Tottenham have gone backwards in recent seasons after reaching the Champions League final in 2019 under Mauricio Pochettino.

And Kane, who has provided 19 goals and 13 assists in 28 Premier League appearances this campaign, is preparing to leave in the summer, according to a report in The Athletic.

It is said that he is ‘running out of patience’ with Tottenham over their lack of progress towards winning major honours and that Kane ‘will push for a transfer this summer if they fail to secure Champions League qualification’.

‘Frustrated by a lack of trophies and concerned by the threat of a second successive season without Champions League football, Kane is prepared to tell the Tottenham hierarchy he wants a new challenge. At this stage, Manchester City and Manchester United are the clubs most likely to offer him that possibility, but a move abroad cannot be discounted. Getting out of Spurs though will not be easy or perhaps at all possible.’

Meanwhile, Football Insider also bring us an update on Kane, with the England international apparently telling close friends that ‘Spurs are going nowhere’.

The report adds that ‘Kane has privately dismissed the club’s hopes of challenging for the major trophies in the coming seasons’ but that Kane is blaming the Spurs board and not Jose Mourinho for the club’s failings.

Despite recent criticism of Mourinho’s methods, Kane has ‘no issues with the Tottenham style of play under the Portugese’ but has been ‘unimpressed with the ambition shown by those at the top of the club’.