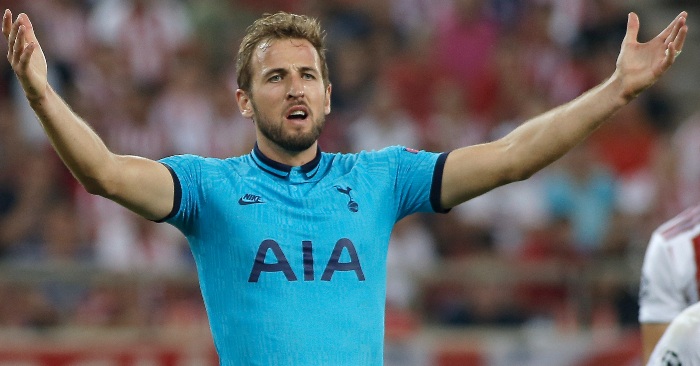 Real Madrid will not pursue a deal to sign Tottenham striker Harry Kane in the summer.

Spurs are apparently ‘furious’ and ‘exasperated’ with the striker, leading to suggestions that they could sanction a world-record move to Manchester United.

It has also been claimed that United would be Kane’s preferred destination were he to leave his boyhood club, although doubt has been cast on that after Sky Sports denied Ole Gunnar Solskjaer was interested.

That blow has been compounded by the Daily Mail, who report that Real Madrid ‘have no intention of joining the race’ to sign the striker.

Real are one of precious few clubs who could afford the sort of £200m fee Tottenham are demanding, but are ‘planning a summer without a major signing’ due to the current global pandemic.

With players having agreed to take a pay cut during the suspension of the La Liga season, Real are making clear provisions to guard against the financial impact of uncertainty.

As a result, they will focus instead on persuading Kylian Mbappe to move to Spain either next year or when his PSG contract expires in 2022.

That will significantly reduce Kane’s potential options, as while Real are ‘leaving the field open’ for United, Old Trafford executives seem similarly reluctant to sanction such expensive deals in the current climate.