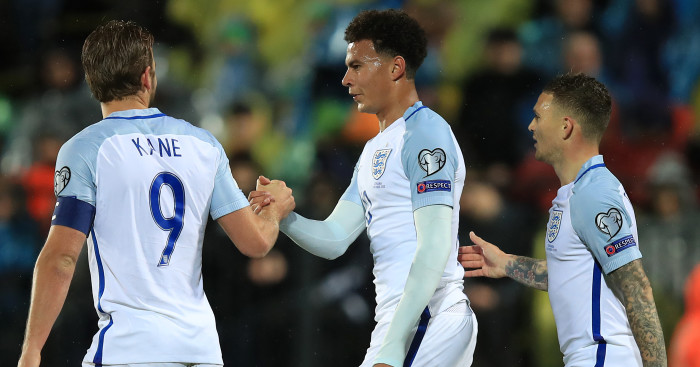 Tottenham midfielder Alli was punched in the mouth by two masked intruders armed with knives and ordered to hand over valuables, The Sun reported.

The paper said that 24-year-old Alli was playing pool with his brother and his girlfriend at his home in Hadley Wood, in north-east London, in the early hours of Wednesday morning when the incident happened.

The two robbers also attacked one of Alli’s friends before fleeing with two of his watches and jewellery belonging to his girlfriend, model Ruby Mae, it added.

Alli tweeted after the incident: “Thank you for all the messages. Horrible experience but we’re all okay now. Appreciate the support.”

Spurs captain Kane messaged Alli at the time, he said: “I texted him after it happened. He seemed OK but when anything like that happens I guess it’s a bit of a shock.

“I think he’s a little bit angry. He said the most important thing was that he was OK, his family was OK and nobody was hurt. But it’s horrible to hear, especially when it’s someone close to you.”