Home F365 Features Prick of the Week No. 34: The Harry Kane Transfer Saga 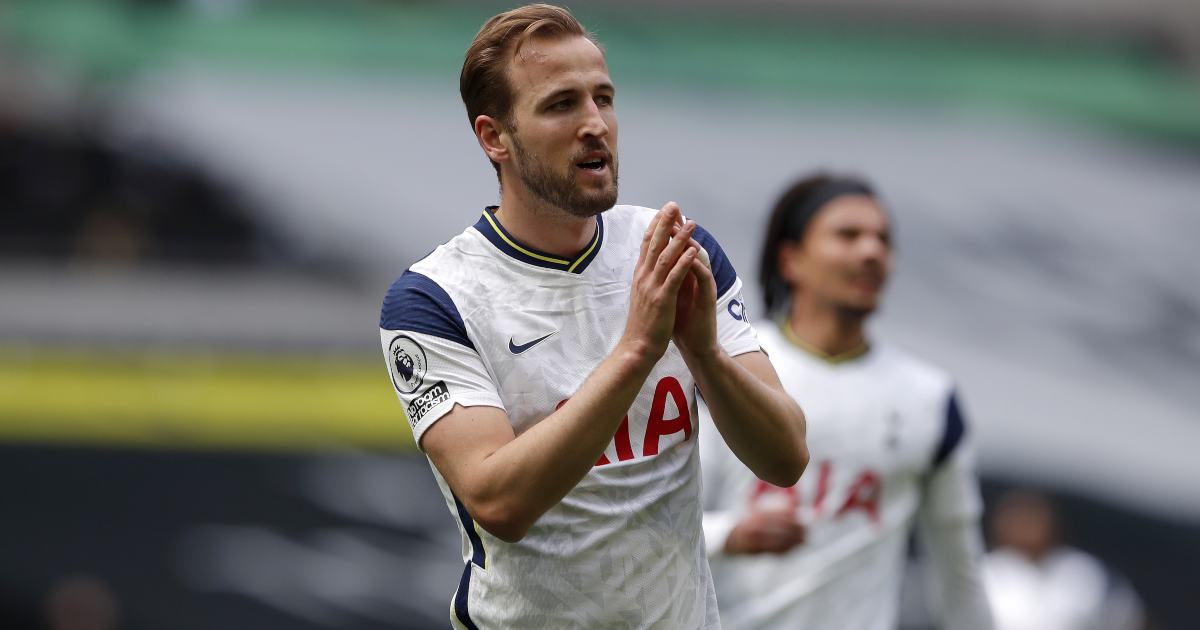 This week’s prick has only just begun. It’s going to rumble on and relentlessly on and there is absolutely nothing you can do to stop it or escape it.

So who’s this week’s prick then?
A change of direction this week as we go for a more conceptual prick, a prick whose prickishness is based not on what has occurred this week as much as what we all in our bones know what we are going to have to endure over the weeks and months ahead. The Harry Kane Summer Transfer saga is going to make last year’s Jadon Sancho epic look like small beer indeed and we can’t even rule out the distinct possibility of a similar outcome.

What’s it done?
It’s what it’s going to do that worries us. But let’s at least fill in the background. Harry Kane, being one of the world’s very best footballers and of sound mind, would quite like to leave Tottenham, a ridiculous and perennially silly football club. He wants to win trophies and not be laughed at by other England players any more and all of this is very correct of him.

Unfortunately, in a moment of giddy weakness in the far-off before times of 2018, he signed a six-year contract. At Tottenham. For Daniel Levy. Six. Years. SIX. YEARS. SIXYEARS. SIXYEARCONTRACT.

This was a powerfully stupid thing to do, and now we must all suffer the consequences. Kane has expressed his desire to leave Spurs for a Premier League rival and for it all to be sorted out before the Euros start in less than a month. This is, by some distance, the most absurd wish ever expressed by a human. The individual elements of that are tricky enough. All of them at the same time with the blessing of Levy and with three years left on his current Spurs contract mean Kane might as well ask for the moon on a stick.

There remain multiple outcomes to this most fluid of transfer situations, but those that have a swift outcome are as vanishingly rare and unlikely as a Tory facing consequences.

Like cloud and rain only slightly less depressing and life-sapping, this nonsense is going to drag on all summer long. Levy – and irritating and stubborn and wrong as he may often be he is quite correct here – will not budge from his position. He will not sell this summer on anything other than his own terms. Just as surely, that will not dissuade others from trying.

We are already absolutely furious about the sheer number of stories and updates that await us about the latest City/United/Chelsea bid and Spurs reiterating that they will not “entertain” such a “derisory” offer. We are already utterly certain that the sheer relentlessness of it all means our mood won’t even be improved by the mild amusement of the Spursiness of United/City/Chelsea spare parts pre-emptively ruling themselves out of a part-exchange move to WHL2.0 even though Spurs have no interest in signing them. Diogo Dalot, we’re looking at you here.

And sure, we’re as fascinated as anyone by the thought of just which decent but underwhelming players Spurs might frantically spunk £150m on in the final week of the transfer window, but that glorious entertainment is still an awful long way off and far from guaranteed.

There are already more stories than can be counted about who is interested, who might be able to afford him, who they might offer in exchange and – with the honourable exception of The Athletic – very few making the crucial point that absolutely none of it matters unless Levy – LEVY – gets what he wants out of it. Spurs don’t even have a manager at the moment to approve or reject any possible part-exchanges, not that that is slowing things down any.

It is going to be a very prickish summer. 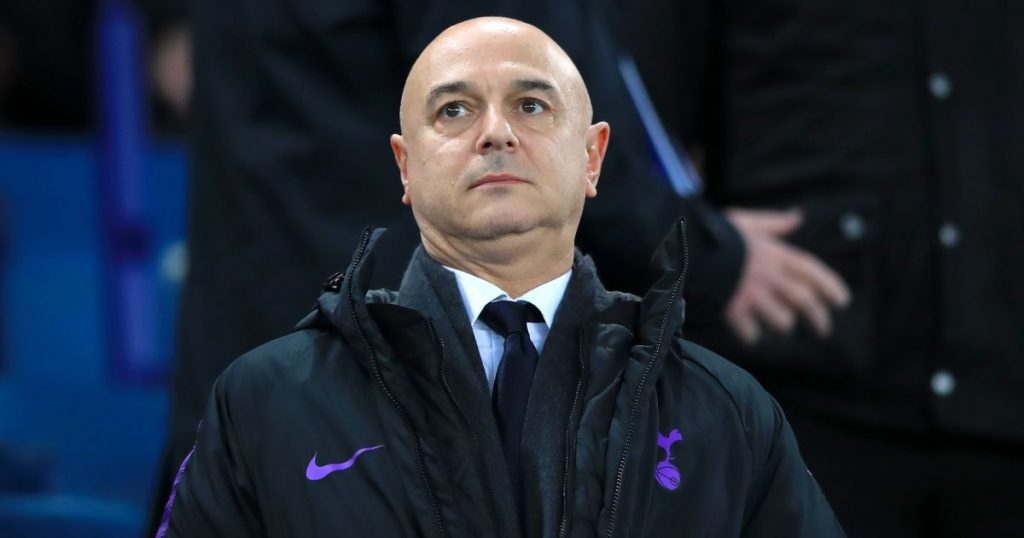 Any previous?
Levy digging his heels in over a transfer is a story as old as time. The most pertinent fact is that not since Dimitar Berbatov has he sold a player to a Premier League rival without getting a deal he was happy with. Luka Modric’s move to Chelsea: never happened. Toby Alderweireld’s move to Manchester United: never happened. Kyle Walker’s move to Manchester City: happened for a fee widely agreed to be massive in a deal that suited all parties (it actually ended up f***ing Spurs pretty hard, but that’s another story).

And even that Berbatov move that made Levy more determined than ever to hold out for the best possible deal only happened in the dying moments of deadline day.

But we shouldn’t criticise Levy, here. There are plenty of other reasons to do that. It’s not his fault Kane was mad enough to sign a contract that led inexorably to a whole summer of bullshit three years later.

F365 Says: Of course Kane wants out – who wouldn’t? – but he trapped himself

Mitigation?
If you step back from just how boring and irritating it’s all going to be, everyone’s actions over the course of this summer will make perfect sense in their own way. Kane quite understandably wants a move. Levy quite understandably wants the best possible deal or to end the summer still in possession of the Premier League’s best player. Potential buyers quite understandably don’t want to just throw all the money straight away at a brilliant but (by then) 28-year-old striker with a growing history of injury problems. And the media quite understandably want their clicks. This, for instance, is at least our fifteenth piece of Kane content today. We never, ever claimed we weren’t also pricks.

So what happens next?
Honestly? We still think it’s just about more likely that Kane doesn’t move this summer. Which only makes the whole thing more annoying really, while raising the prospect of going through it all again 12 months later with the only difference being slightly less interest and excitement from all sides.

Dishonourable Mentions
The return of fans in great numbers at the FA Cup final was a joyous thing, but it came with an inevitable reminder that football supporters are, like the general population, a group with a sizeable number of pricks among their group. Those that booed an anti-racism message for instance, or who uploaded videos of themselves celebrating soon-to-be-VARed late equalisers.

Mauricio Pochettino for signing a five-year Spurs contract in 2018, without which Kane would probably not have signed his own six-year one and the whole summer would look less bleak.

Harry Kane prick of the week