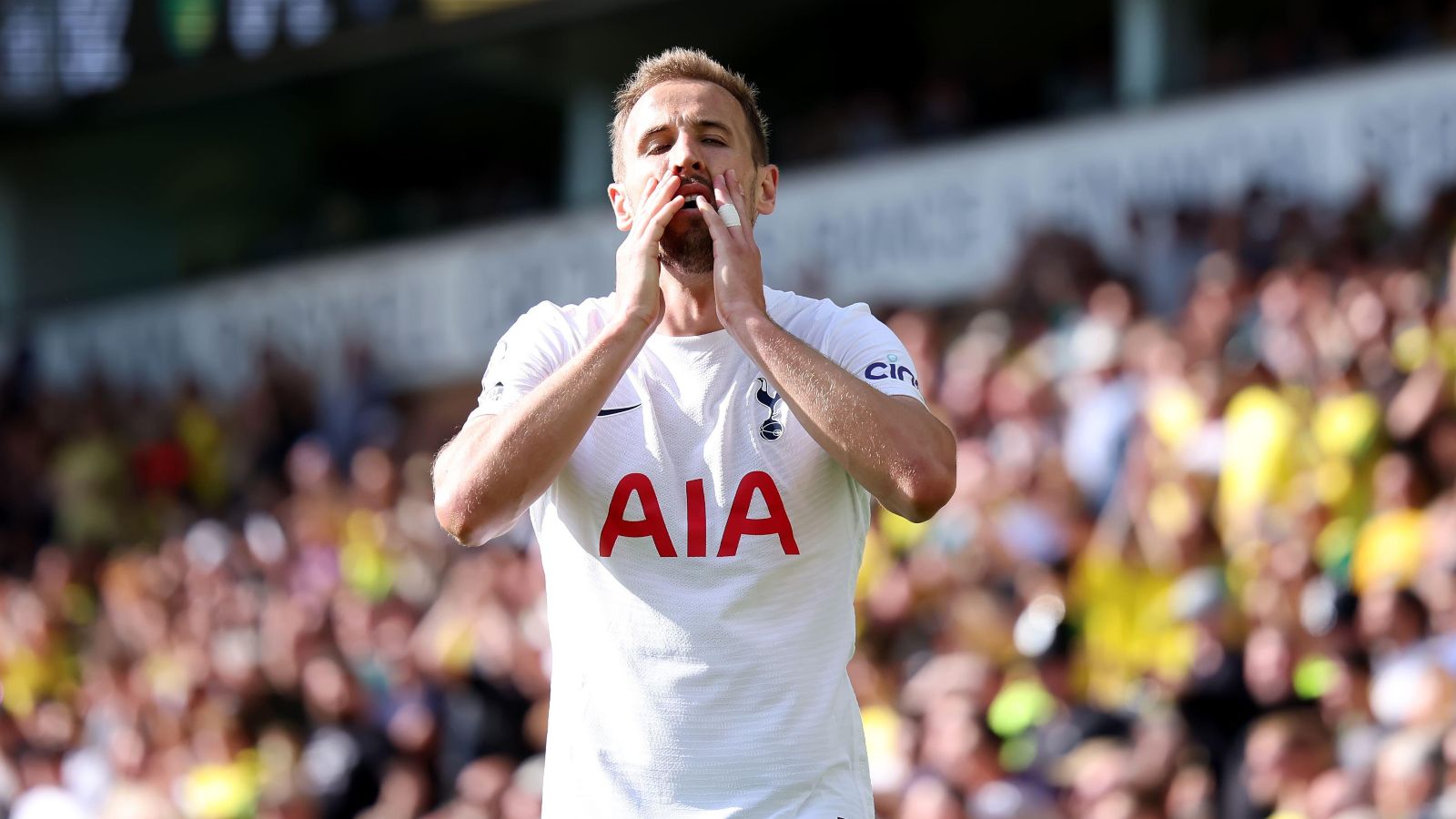 We’re talking non-penalty G-xG, which is basically how many more or less (non-penalty) Premier League goals a player has scored above or below the xG of his chances. So in short, who is scoring more goals than he should and who is scoring less?

We have the over-achievers here so it’s time to look at those who are not hitting the heights they should. We start with the best of the worst and end with the real wasters.

Statistics are taken from the brilliant FB.Ref

And he would be much higher/lower down this list had he not scored four goals v Watford from an xG of 2.0. He could be missing chances for Arsenal next season.

Two seasons in the Premier League without a single goal and an anterior cruciate ligament injury means that is unlikely to change any time soon.

A whole load of long-distance shots ending up in the crowd for the Dane, whose last league goal came in February 2021.

He took 11 shots in Burnley’s last four Premier League games and failed to score. He needs to do rather better in the Championship next season.

Taken more shots in the Premier League than any other Manchester City player. Which is mental. A phenomenal statistic from a phenomenal season which made him the best in his position.

He should have scored more goals than Emmanuel Dennis. He hasn’t.

While Emile Smith Rowe is Arsenal’s king of the chance-takers, Lacazette was the pauper. He worked hard, dropped deep, led from the front, but missed chance after chance.

Scoring half the goals of Romelu Lukaku would not sound quite so miserable if the Belgian had hit the heights Chelsea had the right to expect for £97.5m. Werner has had another pretty miserable one.

How Werner or Lukaku would have loved Kane’s 17-goal Premier League haul, but those 17 goals have come from 131 shots, a total only ‘bettered’ by Mo Salah. Even his five goals in five games to end the season came from 26 attempts.

He has hit the woodwork seven times this season. SEVEN times.