Home All The News Maguire, Cavani left at home as Man Utd travel to Paris 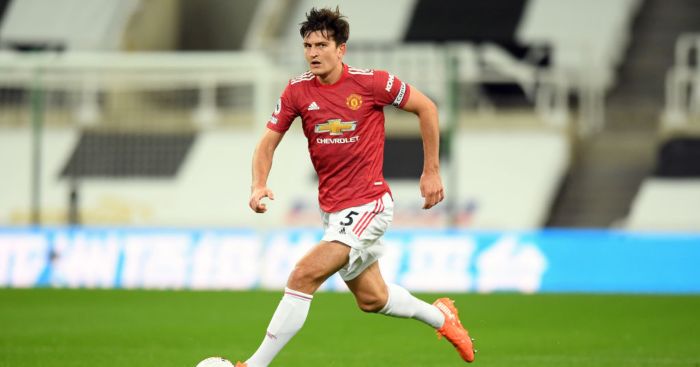 Ole Gunnar Solskjaer has left Edinson Cavani and Harry Maguire out of his Man Utd squad that travelled to Paris today.

Two months on from losing the Champions League final to Bayern Munich, Ligue 1 champions Paris Saint-Germain kick off their continental tilt with a home clash against Solskjaer’s side.

However, Samuel Luckhurst in the Manchester Evening News claims that Cavani has been left at home along with Maguire.

Cavani hasn’t played a competitive fixture since March and the Uruguayan – who has been in quarantine for two months – was missing from the squad that arrived at Manchester Airport on Monday.

Maguire, who scored against Newcastle United over the weekend, was also absent, while Mason Greenwood is staying in Manchester with an injury.

New signings Alex Telles and Facundo Pellistri have flown with the rest of the squad as Man Utd look to make a good start to the new Champions League campaign.