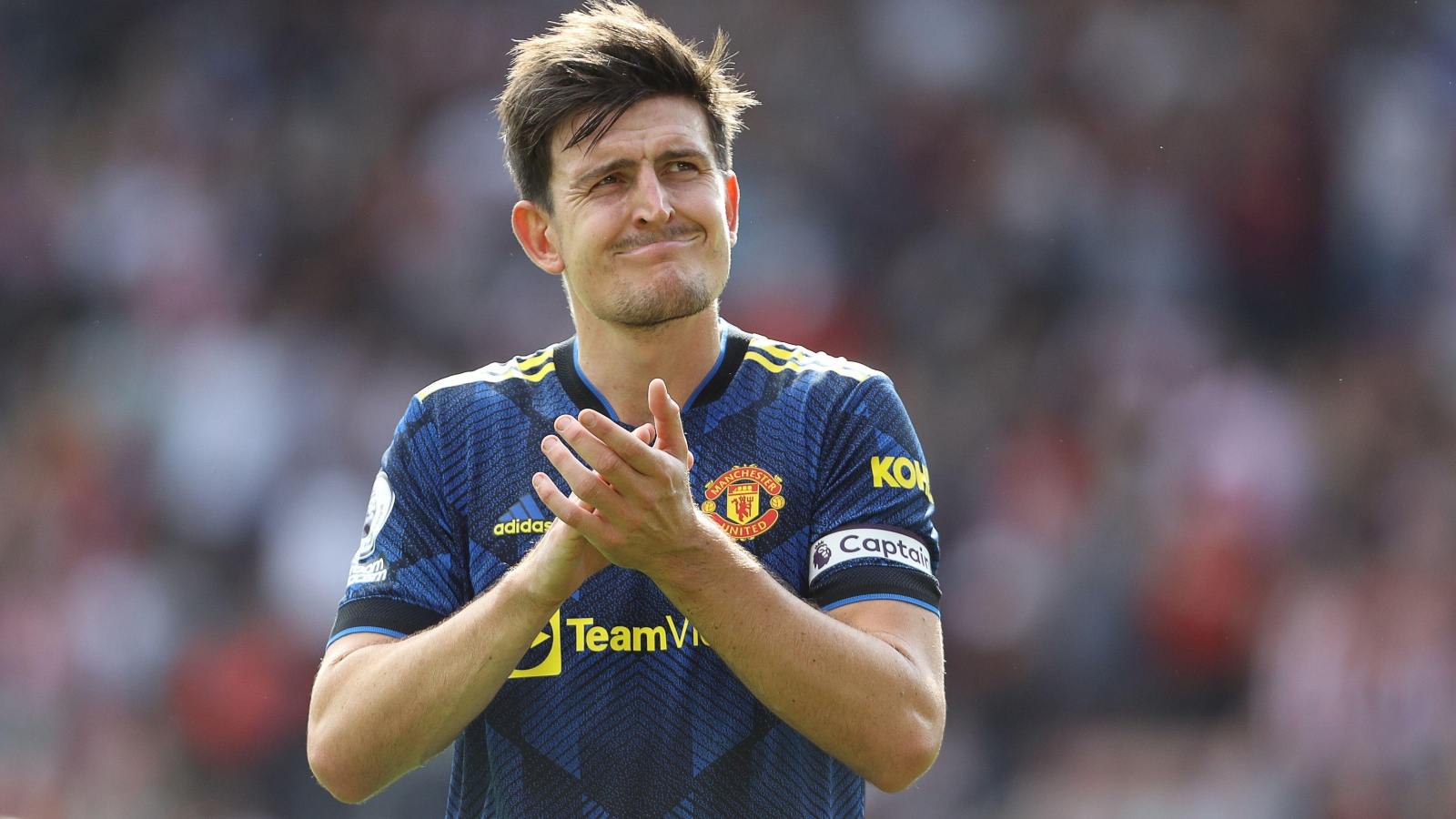 Man Utd captain Harry Maguire knows the importance of competition for places at the club amid reports he could leave in January.

The England centre-back has made just seven starts for United, and only one in the Premier League since August, so far in a season that has included him missing a series of fixtures in October due to injury.

Having played the full duration of the 3-0 win against Bournemouth on January 3, Maguire then made a late appearance off the bench in last weekend’s 2-1 derby victory over Manchester City, before being an unused substitute in Wednesday’s 1-1 draw at Crystal Palace.

Speaking to United Daily ahead of Sunday’s game at Arsenal, the 29-year-old said: “I think subs throughout our season have been really important, they’ve scored some crucial goals, players have come on and had a big impact in the game. So we know it’s a squad game.

“Obviously everyone wants to start and everyone’s disappointed when they don’t start the games, but that’s the way it should be because we’re all footballers, we’re all competitive, we want to play football. But we’ve also got to be ready when we’re called upon.

“I think our fixture list from now until the end of the season is relentless, not much break, not much rest in between games. So I’m sure fresh legs will be used.

“And I think if you’re going to be a successful squad, it’s so important to have competition for places in each position, and I think we’ve got that in this team now.”

Wednesday’s result at Selhurst Park, ending what had been a nine-game winning streak for United in all competitions, left Erik ten Hag’s men third in the Premier League table.

They head into Sunday’s contest at the Emirates Stadium eight points behind leaders Arsenal, who they beat 3-1 at Old Trafford in September, having played a game more.

Key midfielder Casemiro is unavailable as he has to serve a one-match ban after picking up a fifth yellow card of the season in the match at Palace.

Forward Anthony Martial and full-back Diogo Dalot will be assessed in the build-up to the trip to north London, where winger Jadon Sancho is unlikely to feature despite returning to team training.