Home Manchester United News Harry: ‘No United player would get in Fergie team’ 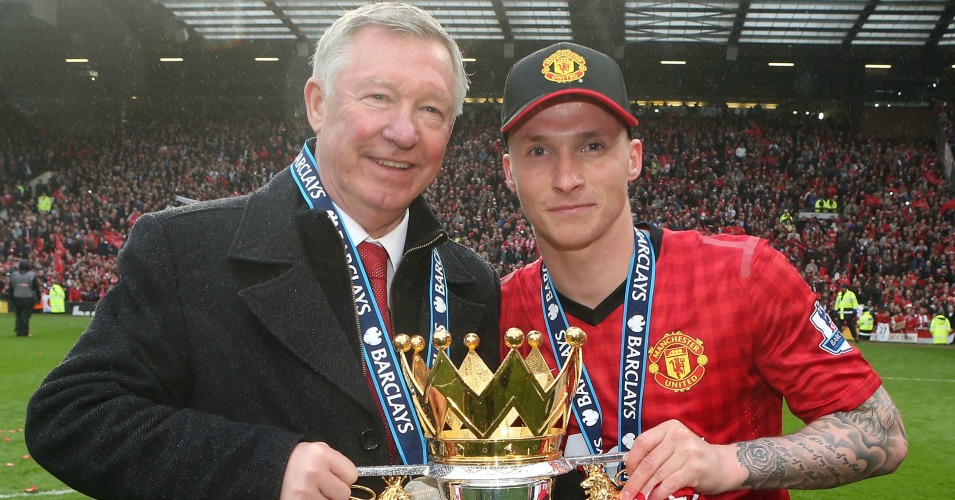 Harry Redknapp believes expectations of Manchester United should be lowered as ‘even Sir Alex Ferguson would struggle’ with the current side.

Van Gaal has faced regular criticism over his tactics this season, with a 0-0 draw at Crystal Palace on Saturday, United’s third stalemate in succession, doing little to strengthen the Dutchman’s defence against accusations that the team are too methodical in their attacking approach.

Redknapp, however, can understand why Van Gaal has adopted a more defensive set-up, suggesting that United simply don’t have the players to play in the way they used to under Ferguson.

‘The simple truth is that Ferguson would not be walking away with the title with this squad,’ says Redknapp in his Daily Telegraph column.

‘Perhaps the time has come for supporters and the media to realise they were spoilt with all those fantastic players from the past.

‘You would have to go out and sign a Gareth Bale, Lionel Messi, Luis Suarez or Neymar to turn this United team around, and those players simply are not available.

‘Ferguson had so much quality to call on, with so many players coming through from the academy, and would then just hand-pick one or two of the best players in the summer to top it off,’ continued Redknapp, clearly living in the mid-90s.

‘Without being disrespectful, I do not think any of the current United players would get into those Ferguson teams, and that should tell you everything about what Van Gaal is working with now.

‘As David Moyes found out, and now Van Gaal is discovering, those players are not around any more. They are undoubtedly a top-four team but nowhere near good enough to run away with the league.

‘Third or fourth is something they are not used to, yet you are only as good as your players.’

‘Times have changed and United are being criticised for a new approach in which they have set themselves up as hard to beat.

‘Maybe it is not the way United supporters are used to seeing their team play, but this team is being rebuilt add they will probably never see those times again.’