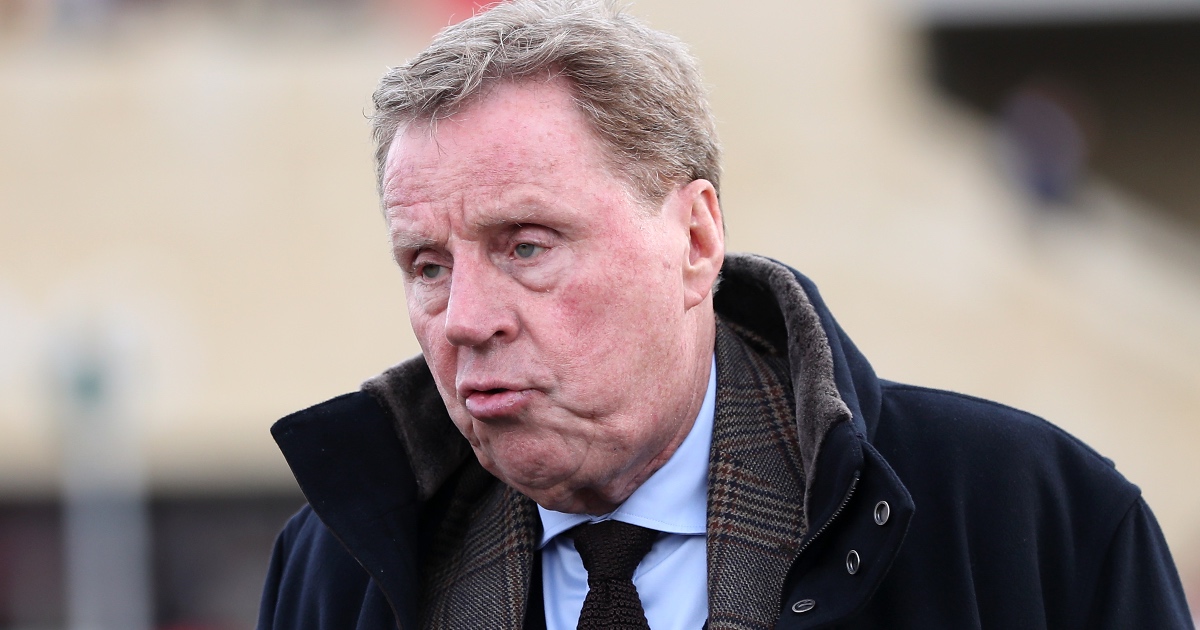 Harry Redknapp has branded Manchester United’s decision to appoint Ralf Rangnick on an interim basis as “ridiculous” and has called for Michael Carrick to be given the job instead.

After Ole Gunnar Solskjaer’s sacking last weekend, United moved quickly to establish Rangnick as their No 1 target, offering him the job until the end of the season when a permanent appointment will be made.

Rangnick is set to leave his role as Head of Sports and Development at Lokomotiv Moscow with immediate effect, before linking up with his new colleagues at Carrington. He will be involved the search for a permanent manager next summer, having been offered an advisory role for two years upon the expiry of his position as head coach.

Is it possible for Rangnick to succeed at Man Utd in six months?

Redknapp, the former West Ham, Portsmouth and Tottenham Hotspur manager, thinks the move is unnecessarily complicated, and reckons Carrick – who guided United to a 2-0 win over Villarreal on Tuesday – should be trusted with the job until the end of the season.

“The fact United have brought in Ralf Rangnick as an interim to replace the interim, before they get the man they really want, is ridiculous,” he wrote in his column for The Sun.

“I’ve never heard anything so stupid in my life, whichever way you look at it.

“If they wanted Mauricio Pochettino, as we were led to believe, then there were ways and means to make it happen now.

“And if they had to wait for him, they shouldn’t have pushed Michael aside and put someone above him for a few months. What does that say? We’ve got no faith in you?”

He continued: “The thing is, he [Carrick] knows United inside out. He’s got a great footballing brain — you don’t play the game how he did unless you understand it.

“If they needed to bring in anyone before a manager was appointed, then get a coach alongside him, because they were a man down after Ole Gunnar Solskjaer left.

“They should have just gone for someone experienced, but let Michael run the show until then.”