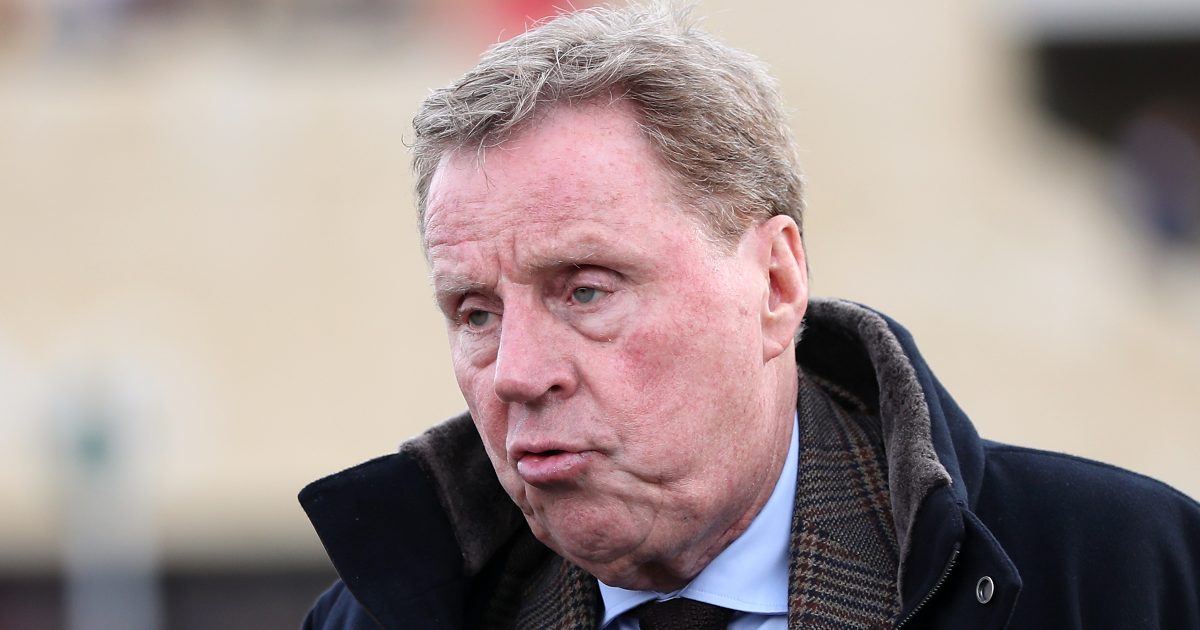 Harry Redknapp has suggested that his nephew, Frank Lampard, would “for sure” be interested in the vacant Aston Villa job.

Lampard took his first step into management in 2018 as he was appointed by Championship side Derby County.

The Chelsea legend only had one season in charge of the Rams. They lost in the Championship play-off final at the end of the 2018/19 campaign.

The 43-year-old then took over at Chelsea. They had a transfer ban in his first term in charge. Yet he was still able to lead them to a fourth-place finish in the Premier League.

After spending over £200m on new recruits before the 2020/21 season, Lampard left Chelsea in January. This came as the Blues dropped down to ninth in the table.

Lampard has been linked with the vacant Norwich City job in recent days. But Redknapp has told talkSPORT that his nephew would be keen to join Aston Villa:

“I know he’s been linked with Norwich but the Aston Villa job is there as well. For sure that job would interest him, Villa is a fantastic club.”

Earlier this week, Smith suggested that if he stayed at Villa he would have led them to a top-half finish in 2021/22:

“Having led the club back to the Premier League ahead of schedule and at the first time of asking after three years in the Championship. The next challenge was to help overhaul the squad and create a group good enough to survive that all-important first season back in the Premier League.

“In doing so, I believe those achievements allowed the club to accelerate its ambitions to become an established Premier League club.

“My belief was that we would continue our progression this season. I understand the football industry and of course. I respect the owners’ decision. But I felt that with important players soon returning to full fitness we would achieve a top-half finish.

“One of my roles as head coach at Aston Villa was to improve individual players to enhance on-field performance for the team.

“Playing a part in developing a player who would be transferred for a British record transfer fee, along with creating a pathway for a thriving academy, are all areas in which I feel I’ve more than contributed.”