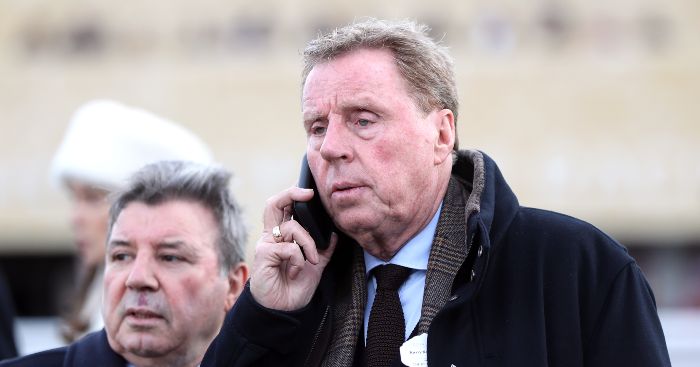 Frank Lampard – who is Redknapp’s nephew – was sacked by the Blues on Monday with the west London club 11 points off the top of the Premier League.

Widespread reports agree that Tuchel will be appointed as Lampard’s successor at Chelsea with the announcement expected soon.

Prick of the Week: Finally, it is Harry Redknapp

And speaking about the imminent appointment of Tuchel, Neville insisted the Blues are getting a “top manager”.

“He’s managed at big clubs and he’s got a lot of experience,” Neville said.

“He knows a few of the players who are currently at Chelsea. It’s another top manager who is coming into the Premier League.

“We’ve been blessed over the past few years with some absolutely outstanding managers to see the league rise to being the best in Europe again with the performances of clubs in the Champions League improving, with Pep Guardiola, Jurgen Klopp and Mauricio Pochettino getting to semi-finals and finals.

“Tuchel is another manager who has got that sort of pedigree, so it’s a great addition to the Premier League if he does come.”

However, Redknapp doesn’t think he can necessarily be classed as a “great manager” because he’s only won titles in France.

“I heard Gary Neville saying earlier they’ve got another great manager coming into the league.

“You’re quite entitled to win the league in France when you’re managing PSG. Only time will tell how good he is.”