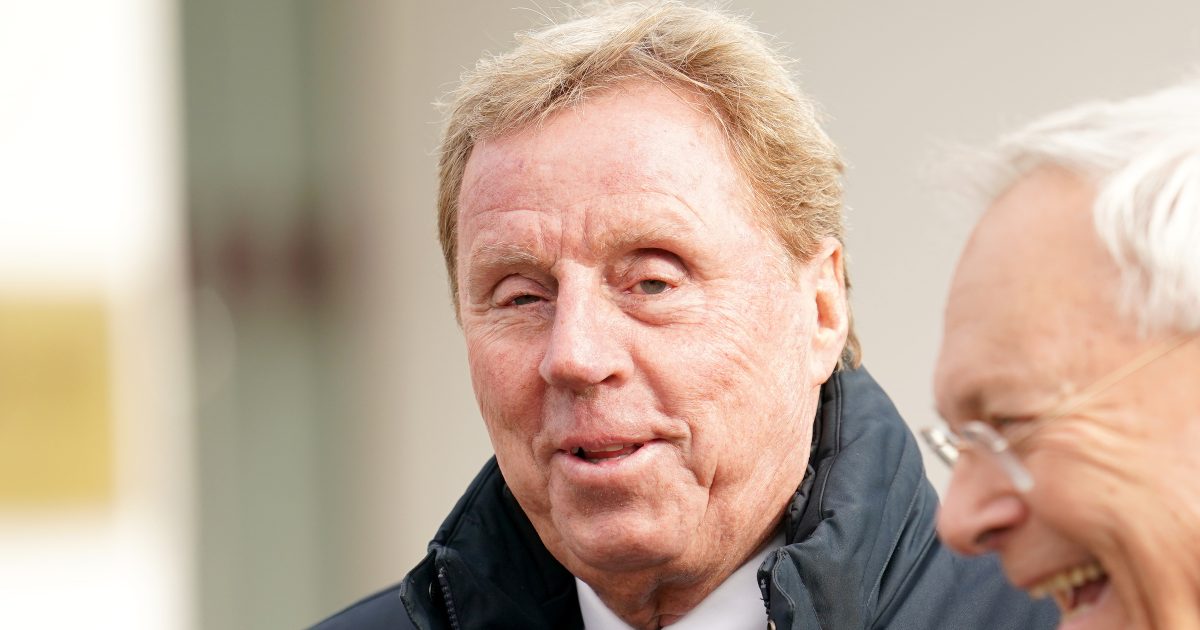 Harry Redknapp has picked out the one possible “provision” Antonio Conte had regarding replacing Nuno Espirito Santo at Tottenham Hotspur.

Santo was sacked on Monday after just 17 games in charge across all competitions. He leaves Spurs with them placed ninth in the Premier League.

His last game in charge was their 3-0 defeat against Ole Gunnar Solskjaer’s Manchester United on Saturday.

It has since been announced that Conte will be their new manager. He was initially linked with the club during the summer before Spurs went for Santo.

The Italian previously managed Chelsea and with them, he won the Premier League and FA Cup.

Redknapp has told talkSPORT that he believes Conte will have asked for money to spend in January:

“I can see them spending. I don’t think he’d have come if he couldn’t improve the team. That was probably one of the provisions of him coming.

“They’re not a poor club. Joe Lewis, people don’t realise how wealthy the owner of Tottenham is, he’s up there with one of the richest men in the world.

“They can afford to bring players in and I think they will do that for sure.”

He added: “When you look at the place, the stadium with 60,000 people in it is just incredible, there wouldn’t be a better training ground, it’s all in place.

“As a manager you’re looking at it and thinking they can’t get much worse… and Conte will be coming in be thinking that maybe he can grab that fourth spot this season.

“He’s not going to get first, second or third because those three teams – Chelsea, Liverpool and Man City – are on another level, but I think they can finish above Man United, West Ham and Arsenal and get that fourth spot.

“They’ve got good players. If he can get Harry going again, if he can wake Dele Alli up, what a talent, there’s an incredible player there and someone needs to get him going… Heung-min Son, Lucas Moura, they’re full of talent.

“Let’s hope he can come in and get these players doing what they’re capable of doing.”