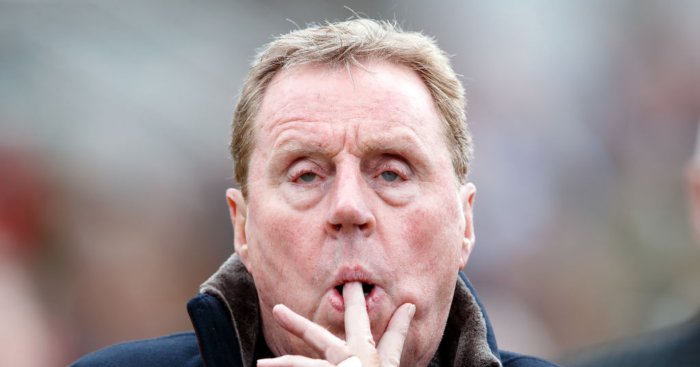 Harry Redknapp thinks Liverpool will retain their Premier League crown next season despite improvements from other sides.

Chelsea, who finished fourth, have brought in Ben Chilwell, Kai Havertz, Timo Werner, Hakim Ziyech, Malang Sarr and Thiago Silva in this window, while the Reds have brought in just Konstantinos Tsimikas from Olympiacos.

However, Redknapp is confident that Liverpool will be the team that comes out on top again this term.

“Chelsea have performed well, Man United are getting stronger, Man City are going to try and win it back this year but I’m still going to go with Liverpool,” Redknapp said on Sunday Brunch.

“I think Liverpool look like the winning team to me.”

Meanwhile, Gary Neville recently tipped Man City to win the Premier League but has a feeling that Liverpool will finish lower than the Red Devils this coming season.

Neville told Stadium Astro: “I’m going to go Man City, Man United, Liverpool and Chelsea, but that’s with a little bit of hope rather than science!

“To get close to the top-two and win a trophy – maybe in one of the cup competition – would be acceptable. He would have to get close to winning a title by his third season [to be considered a success].

“The fans want to see progression and Manchester United have to continue to progress.”