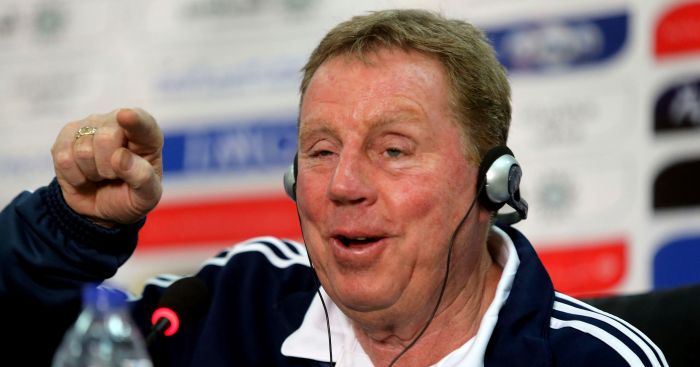 A furious Harry Redknapp said some of his Birmingham players were “not good enough” for the club after a 2-1 reversal at Burton.

And, as the end of the transfer window starts to loom, he promised to make changes.

But Marvin Sordell’s crisp finish five minutes after the interval levelled things and from there Albion took control of the game, Lucas Akins’ superb backheel playing Lloyd Dyer in to score his third in as many games.

“We played well first half and poor second half,” Redknapp said.

“We were in a great position to win the game at 1-0 up and with no problems, in control. They came out second half and changed system, went 4-4-2 and we lost it. Suddenly four or five of them disappeared and we didn’t see them in the second half. We didn’t win any battles and in the end it wasn’t good enough.

“I need to change a lot of them because they are not good enough for Birmingham City. This is a fantastic football club and if it’s the last thing I do in football I will give their fans a good team.”