Home All The News Harry Redknapp turns on Telegraph ‘scumbags’ 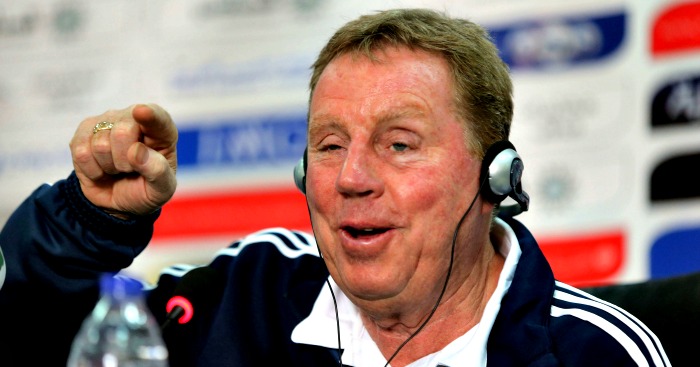 Harry Redknapp has described the Daily Telegraph’s undercover reporters as “scumbags” after they tried to trap him into admitting wrongdoing and then left him with the bill.

The former Tottenham manager is the latest football figure to be named by the Telegraph, though their ‘revelations’ that his players gambled on the result of one of their matches were underwhelming to say the least.

Betting on football by current professional players in England is prohibited by the Football Association, with a worldwide ban on doing so enforced since August 2014, toughening up existing rules.

Redknapp says he was unaware at the time that his players were betting on the outcome of the match and denies any wrongdoing.

He then went on BT Sport on Saturday afternoon and had this to say: “It’s a nonsense. If that’s the best they could get out of three hours of sitting with me and trying to stitch me up, it’s sad.

“The worst part is that when the bill came up, the other four scumbags got up and left me with the bill.

“They never had a bet anyway. No-one had a bet. Impossible. Anyone who’s watching this who understands betting odds knows that a team on the top playing a team that’s relegated, it’s not a betting proposition. You can’t bet on that. It’s ridiculous.”