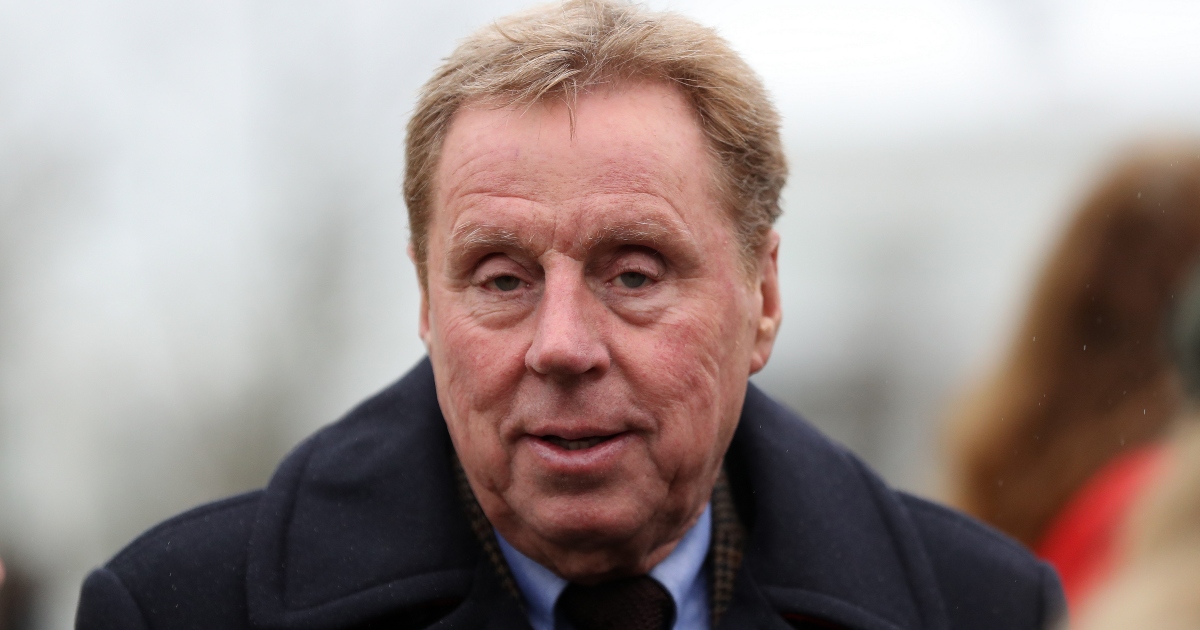 Harry Redknapp believes Everton are in “desperate trouble” as they face a battle to avoid relegation from the Premier League.

The Toffees were comfortably beaten 5-0 by Tottenham on Monday evening and are currently one point above the bottom three.

Embrace the Sky Sports punditry pantomime; we need the laughs

Rafael Benitez was relieved of his duties in January after a torrid run of form. The Spaniard was replaced by Redknapp’s nephew, Frank Lampard.

The former Chelsea boss has struggled to turn Everton’s fortunes around, winning one of his five league matches at the helm.

Redknapp has slammed the Toffees’ “average” squad, noting that Champions League winning managers, Benitez and Carlo Ancelotti, have been unable to play a tune out of the current crop of players.

“They are just a very poor group of players,” Redknapp told talkSPORT. “I watched it on TV and Jamie Carragher said it was a Championship back four.

“If you go through, man-for-man, it’s a poor outfit. They’ve recruited badly, got no legs in midfield, the little boy Allan can’t run and get around the pitch.

“It’s only the young lad [Anthony Gordon] who showed any life and played with some energy. They really are a poor outfit.

“You look at their managers, they’ve had Champions League winning managers. Ancelotti couldn’t get a tune out of the club, Rafa Benitez the same.

“They’ve gone through good managers. The recruitment has just been shocking at the club.

“They are average players, average characters. Frank has his work cut out. If he keeps them up then he’s done very well because they are in desperate trouble.”

“As I said, they’ve had Champions League winning managers who have gone there and couldn’t get anything out of them.

“It’s down to recruitment. I don’t care who you think you are, you could put Pep [Guardiola] in there and he’s not suddenly going to turn that group around.

“They aren’t good enough and have a very average group of players. He’s got a massive job on his hands.

“The eight games at home in the last 13 is the big thing. They’ve got great fans and hopefully will give them a lift.

“They’ve got Wolves and Newcastle, they will need that crowd behind them even if things aren’t going well.

“Hopefully at the end of the season they can rebuild.”