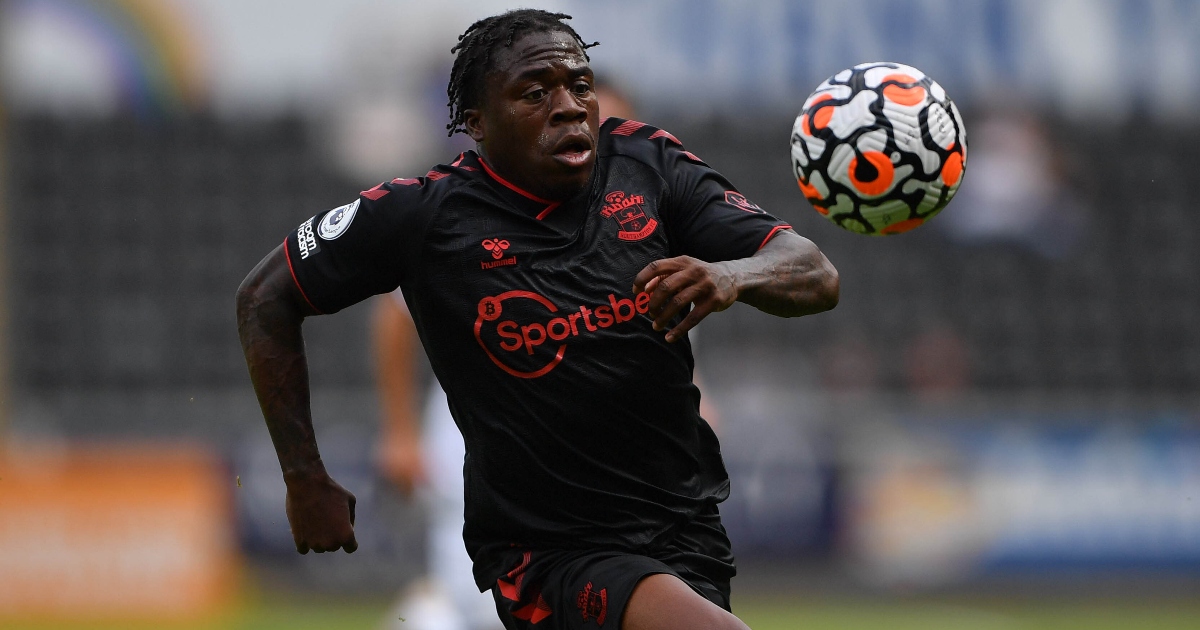 The Saints signed Adam Armstrong from Rovers earlier this week in a £15million transfer, and the Championship side are keen on replacing the ex-Newcastle United man with Obafemi.

The 21-year-old is entering the final year of his contract at the Hampshire club and Hasenhuttl admits that there is a chance the Republic of Ireland international could leave this month.

“The latest with Obafemi is that he is our player and he is a young player with potential,” the Saints manager told Hampshire Live.

The Austrian is wary of leaving himself short up top if he does let Obafemi leave the club, but is monitoring his situation closely and is aware of the interest in him.

He has struggled with injuries in recent seasons and has always been below Danny Ings and Che Adams in the pecking order – so it is reasonable that he is seeking a new challenge.

It was revealed on Wednesday that Leicester had submitted a £15million bid for Vestergaard which has been accepted, according to The Telegraph.