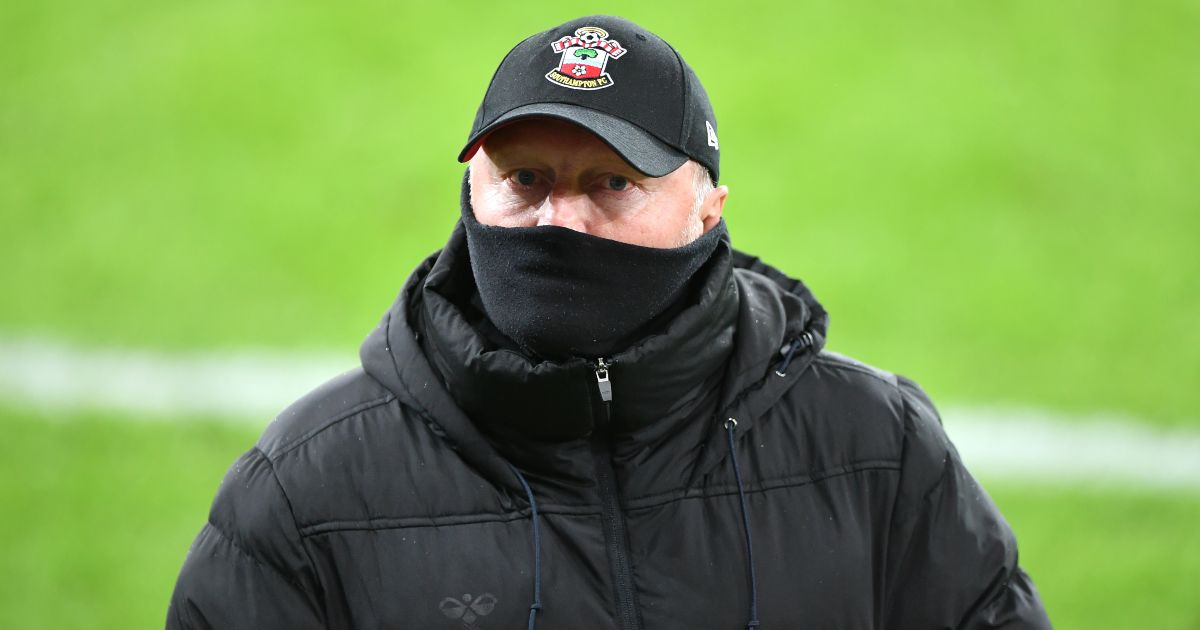 Southampton manager Ralph Hasenhuttl remains hopeful a deal can be struck to allow Armando Broja to stay on at the club next season and continue to develop his game.

The 20-year-old on-loan Chelsea forward took his tally to seven in all competitions with a goal in the 4-1 win over Brentford on Tuesday night.

Hasenhuttl feels the Albania international has a bright future, with discussions set to continue over whether that can be at St Mary’s Stadium again next season.

“We will find the right conversation with the player, the agents, the club. What they want, what Chelsea want,” Hasenhuttl said.

“I think we should let the young lad develop his game because this is the most important thing for him to play games.

“He likes it here, he enjoys it here, we have a young team and these are all reasons why he develops his game and is getting better.

“As long as he is our player, we will have as much fun with him and make him better.”

Southampton delivered the biggest win of the Premier League season in front of the club’s new owners.

Following the takeover by investment firm Sport Republic, backed by Serbian businessman Dragan Solak, there is anticipation from supporters that the Saints will soon be given extra financial muscle to reinforce the squad.

Hasenhuttl, though, continues to play down suggestions of a quick-fix cash injection.

Asked about conversations with new owners over potential transfer budget for new players, the Austrian said: “Not about the amount of money we want to spend, its more about the plans we want for the future.

“Everyone has seen the way we are going with a young team to develop and to make them better is very good for us and something we want to do in the future.

“They (new owners) are definitely keen to do the same and this is why we will have the right decision to take and if there is someone we can sign in the winter then we will.”

Hasenhuttl added: “The atmosphere in this club is focussed, positive, full of passion and willing to make the next step.”

Southampton travel to Wolves on Saturday looking to extend a five-match unbeaten run through all competitions.

Defenders Kyle Walker-Peters and Yan Valery are back following suspension, but midfielder Moi Elyounoussi and Theo Walcott remain unavailable because of Covid-19.

“We have tough teams coming up against Wolves, Manchester City, Tottenham and then Manchester United so super hard fixtures and we are looking forward to showing ourselves how good we are,” Hasenhuttl said.

“Wolves are a very tough team to break down because they do not concede a lot of goals.

“We had a good game against them last time (at home) and lost 1-0, so we have to learn from this game and do it better.”