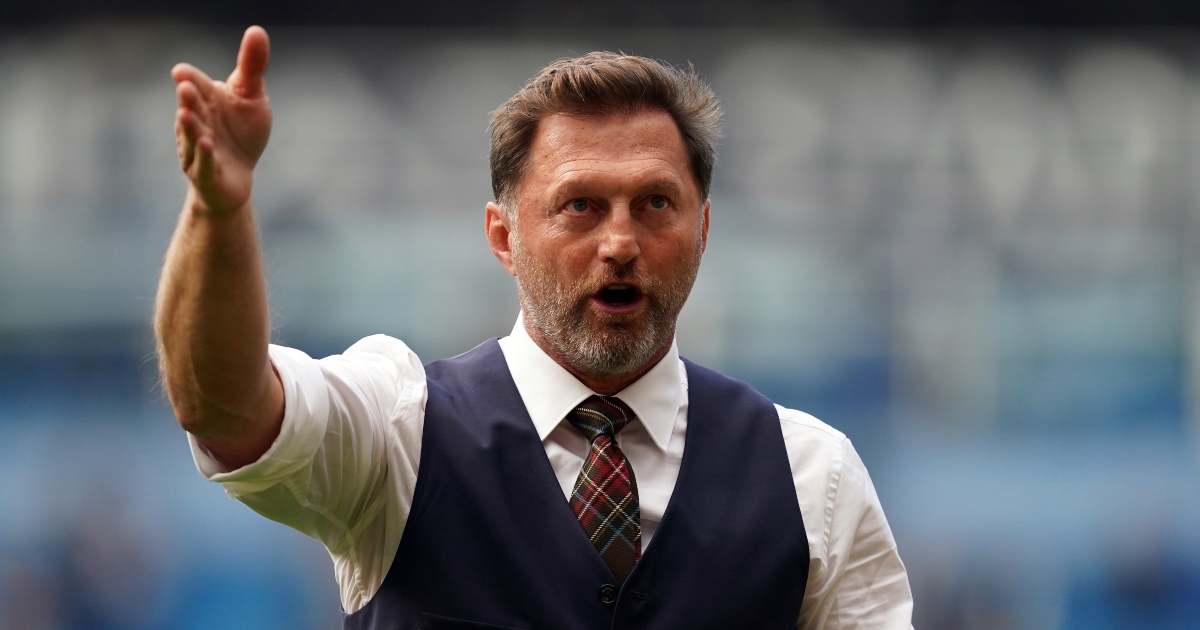 Southampton boss Ralph Hasenhuttl has more protection from the officials for his young full-back Tino Livramento but admits he wants to see the defender continue his attacking exploits.

Former Chelsea youngster Livramento is one of the most fouled players in the Premier League and had to pull out of England Under-21 duty following a bruising encounter with Aston Villa a fortnight ago.

In that match, Villa’s Anwar El Ghazi was booked for an early foul on Livramento but escaped further punishment for a couple of other late challenges.

The 19-year-old has emerged as one of the Premier League’s brightest talents this season, and Hasenhuttl said: “That means that he doesn’t stop going one-on-one when he has the chance to do it.

“He is super quick when he has the ball and when he is passing the players, the only chance they have is to sometimes make a foul because otherwise he’s gone.

“This is a big strength of ours this season, and we have to use him as often as possible.

“It’s always a good sign that he’s lively and hard to stop. As long as he’s not injured after this, it’s OK.

“They must have open eyes for these situations. But, for him, I’m not scared because he likes to do this and he has all the ability to do this. It’s what I want to see.”

Hasenhuttl confirmed Livramento will be fit to face Norwich on Saturday despite pulling out of Three Lions duty.

James Ward-Prowse had to withdraw from the senior England squad through illness but he too is available for the trip to Carrow Road.

“This is a perfect game for Ole Gunnar Solskjaer to get his side back to winning ways, so you have to go for a Manchester United win here.

“Now, they’ll beat Watford this weekend and it’ll just cover over the cracks, but in the long run, they’re going nowhere. Absolutely nowhere.”