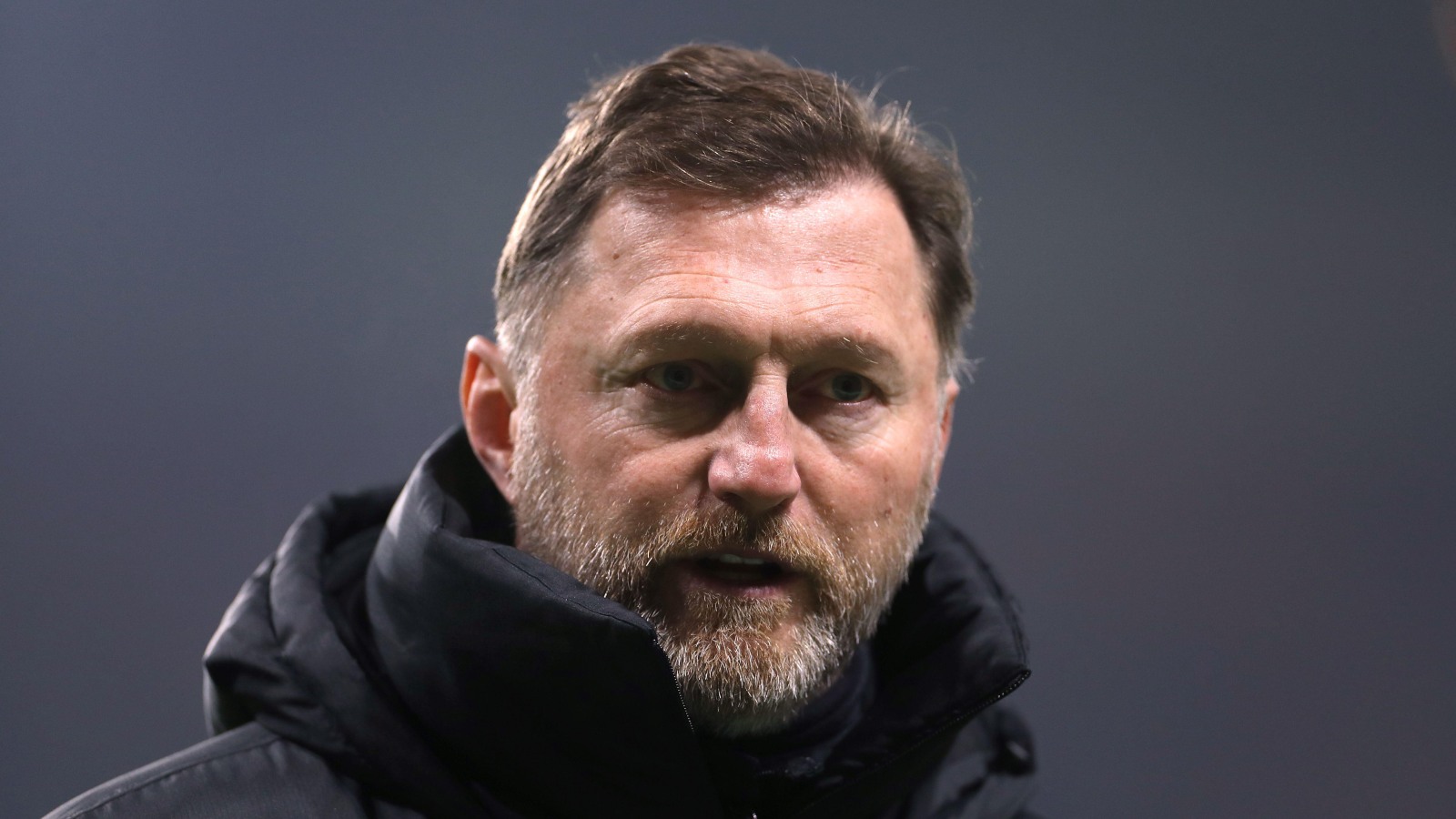 Southampton manager Ralph Hasenhuttl has revealed where his side aim to finish this season as they look to bounce back from a thrashing last time out.

Chelsea ran riot at St Mary’s last week, winning 6-0 against the Saints, much to the anger of the club’s fans.

Some of the clubs supporters made their disappointment clear during and after the game and Hasenhuttl has admitted he ‘wasnt surprised’ by their reaction.

Speaking in his pre-match press conference ahead of their clash with Arsenal, the Austrian said: “I wasn’t surprised fans were angry at us, we fell down in what they expected from us. The performance was not good enough so it was understandable.

“You can see how tough it is in the Premier League, we have shown perfect performances away with very good wins but in general we still concede too many goals. It’s not always possible to score two or more goals to win a game. This is something we have to quickly change.

“You could see during the week Chelsea were a top team. Shows how tough it is to defend against a top team on fire. We showed in some moments that we can do it well but the second goal was a killer, a really hard punch for us.

“After changing shape, two simple ball losings in our half, against a top team, is not possible as the game is done. Two goals in second half made me more angry, I was very harsh on the guys.

“We gave the ball away, didn’t close them down and I didn’t like this because it was like giving up. We need to find a way to be more organised against the ball, one against one confrontations with amazing world class players in this league.

“We can only defend when helping each other more. That’s the goal for the future, we know this and we have to find our way back.”

The Saints currently sit 14th on 36 points but are just a singular point behind Crystal Palace in tenth and four behind Leicester in ninth.

A top ten finish is very more in sight for Hasenhuttl’s outfit should they have a strong finish to the campaign, and the Saints boss has revealed that is their aim.

We all know that winning in the Premier League costs you good performances and some outstanding performances. We’ve shown we can deliver this kind of football and we have to show it again against a very good opponent.

“A top-10 finish for first time in five or six years is our target. The chance is here this season, it’s a big goal for us. Therefore we need to win three or four from these seven games.

“It would be a massive achievement for us. As long as the chance is there, we have to fully concentrate on our performance. It’s possible if we play like we did over Christmas, taking points off the top teams.

“But if we don’t find a way to get back to that, then we have no chance.”