Home All The News Hasselbaink has ‘unanimous support’ of QPR board 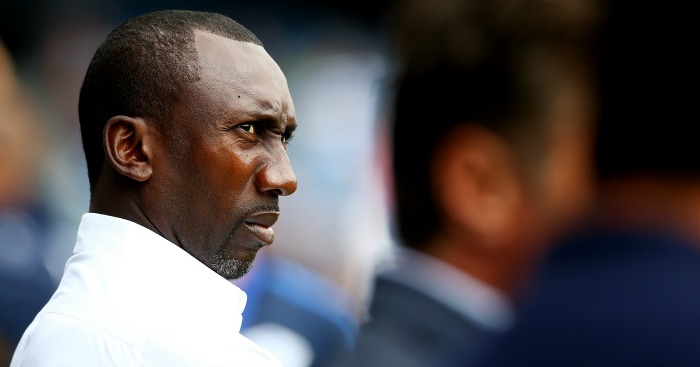 QPR have announced their support of Jimmy Floyd Hasselbaink following an investigation into the Daily Telegraph’s allegations.

Hasselbaink was secretly-filmed by undercover reporters as part of a Telegraph investigation with the newspaper alleging the Dutchman requested a fee of £55,000 to work for a fake Far Eastern firm seeking to sell players to the club.

The former Chelsea and Leeds striker immediately denied any wrongdoing, and Rangers – who said they had not been provided with information requested from the newspaper – have now backed Hasselbaink following an internal investigation at Loftus Road.

A club statement read: “Despite a number of requests from both the club and Jimmy Floyd Hasselbaink’s legal team for the information relating to the inferences made on September 28th, including video footage and a full transcript of the discussions that took place, nothing has been forthcoming.

“As a result, and in the absence of any further evidence, the Board fully back QPR manager Jimmy Floyd Hasselbaink and his explanations relating to these inferences.

“Jimmy Floyd Hasselbaink openly admitted he was naive and, as such, has been reminded of his roles and responsibilities as manager of Queens Park Rangers Football Club.

“He remains fully focused on his job as QPR manager, and he does so with the Board’s unanimous support.”