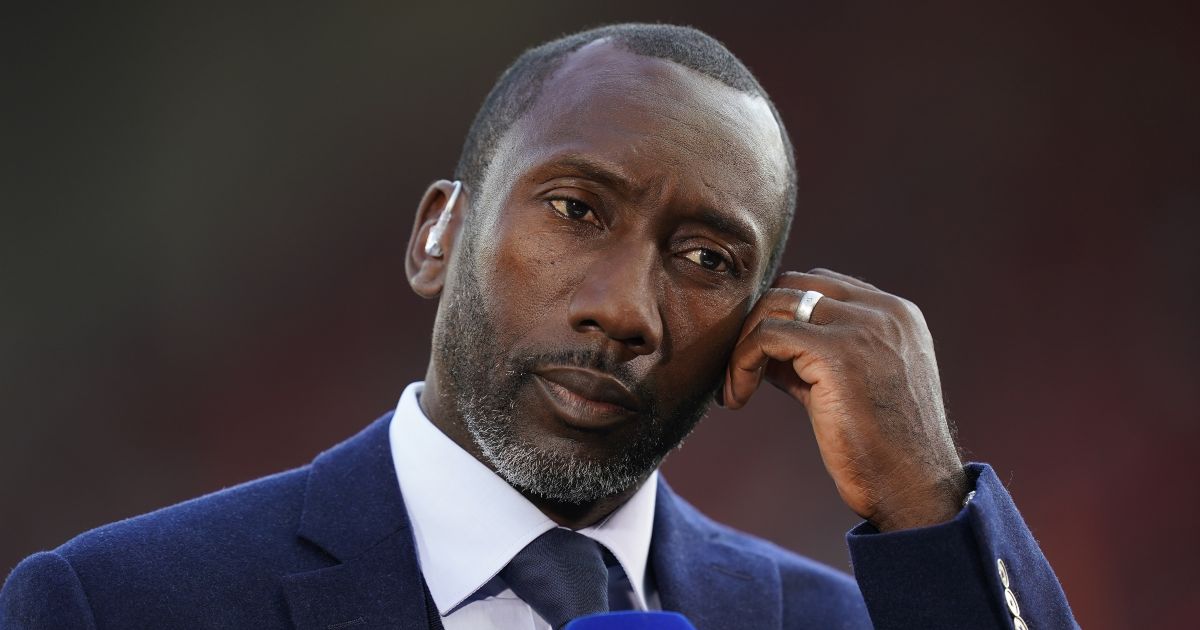 Jimmy Floyd Hasselbaink and Roy Keane were critical of Timo Werner on Sunday after the Chelsea striker put in a “poor” performance against Manchester United.

Jorginho gifted the Red Devils the lead when Jadon Sancho nicked the ball off him to race through on goal and beat Edouard Mendy.

The Italy international made amends later on, though, converted a penalty after Aaron Wan-Bissaka brought Thiago Silva down in the box.

Sky Sports pundits Hasselbaink and Keane were particularly disappointed with the performance of Werner, who has struggled to consistently score since his arrival from RB Leipzig in 2020.

When asked what he made of Werner’s display, Hasselbaink replied on Sky Sports: “Poor, poor.

“With the ball, without the ball, he was poor today. Normally he is really sharp with his runs but it was poor.

“At the end of the day, you’re a No. 9 so you’re going to be judged on the opportunities you get and what you do with it. It wasn’t good enough.

“He needs to score those chances. He keeps missing big chances, big opportunities. He needs to put them away.”

Timo Werner attempted more shots than any other player during his time on the pitch (5).

None of them hit the target. 😫 pic.twitter.com/pgeIDX3EHo

Keane, who was involved in a heated argument with Jamie Carragher later on in the show, added: “He’s not even hitting the target with some of these chances.

“At least make the goalkeeper make a save. For a striker, hit the target, make the keeper work.”

Meanwhile, Alan Shearer also had a dig at Werner’s display by highlighting Jamie Vardy’s attributes on Match of the Day 2.

“I spoke about the lack of movement of Werner for Chelsea (against Man United),” Shearer said.

“Vardy is exactly the opposite. His movement is fantastic. His ability and his energy to run in behind. It helps when you’ve got Maddison on the form he’s in – then he can help him in terms of picking out the passes that he so obviously loves.

“Just watch his movement there (for his near-post headed goal). His movement is fantastic, the defender can’t stay with him. You need the right ball played into you and Maddison certainly delivers that.”