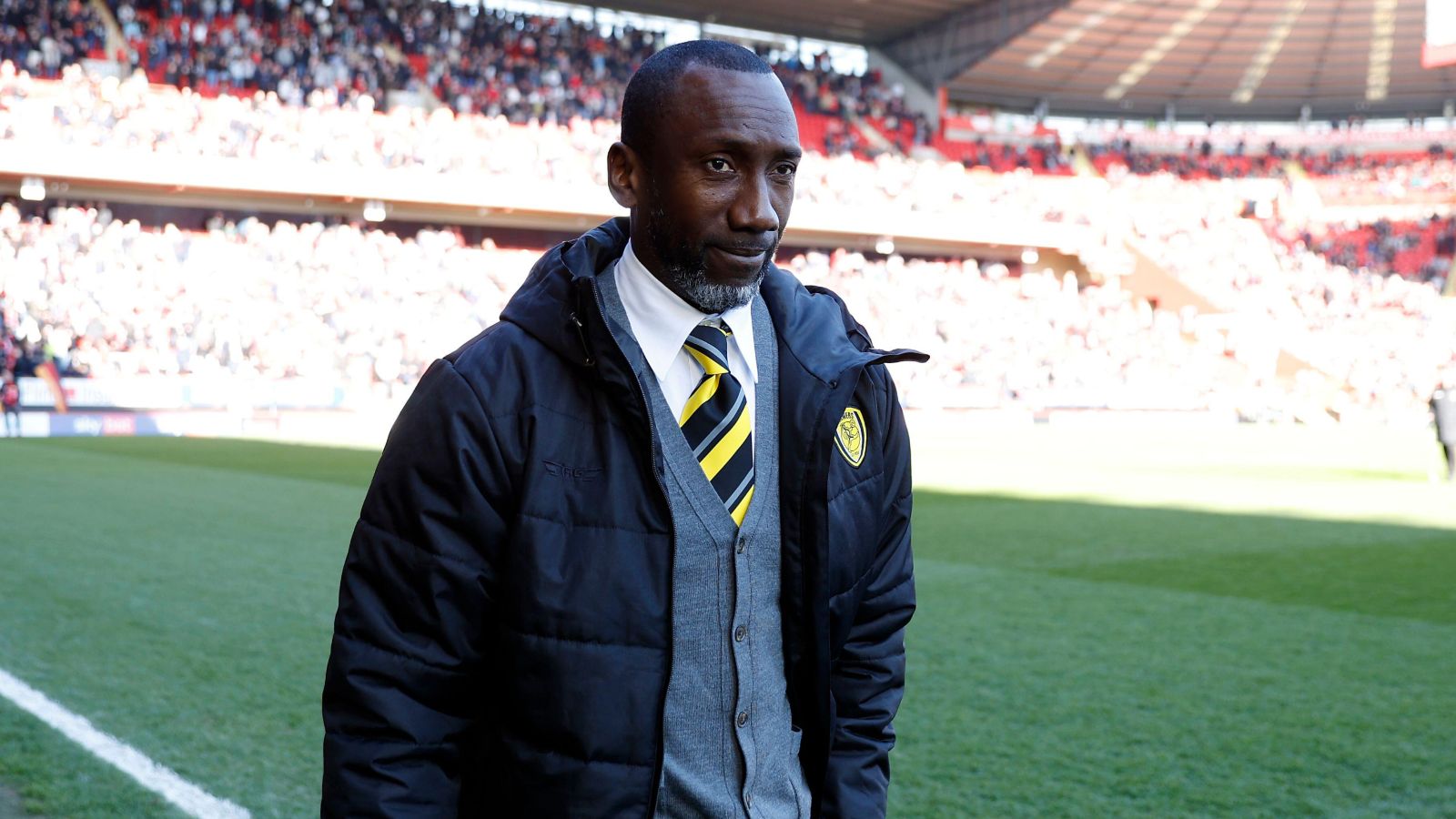 Jimmy Floyd Hasselbaink has offered advice to Arsenal summer signing Gabriel Jesus, with the forward needing to be in the box to “make the difference.”

The Brazil international went under the radar somewhat during his time at Man City. This is understandable given the unfair number of quality players they have at their disposal.

His situation would have been made more complicated had he remained at the club with Erling Haaland joining City in the summer from Borussia Dortmund for around £51m.

Jesus clearly felt this himself as he picked this summer as the right time to leave City.

A few clubs expressed interest in signing him but Arsenal secured his services for a fee in the region of £45m.

This is a move that suited all parties. Man City earned a handy fee on a squad player, Arsenal gain a new number one striker they had craved and Jesus has become the main man at a big club.

This signing looked to be a surefire win for the Gunners and it has worked a treat in the early stages of the new campaign.

Jesus has proven to be a great focal point in attacking areas and he has hit the ground running in terms of goals and assists. He has grabbed four goals and three assists in seven Premier League outings.

This includes a goal in Arsenal’s impressive 3-0 victory over Brentford on Sunday afternoon.

Hasselbaink was covering the game for Sky Sports and he encouraged Jesus to spend less time dropping into the midfield:

“It’s [Xhaka’s] cross for me which makes the goal, but what I’m more pleased about is to see Jesus in the box,” Hasselbaink said on Sky Sports.

“We were talking about, he’s coming too much in the midfield but look where he is – that’s where he needs to be to make the difference.

“It’s a great finish but it’s the cross that makes the goal, the cross makes his mind up where he needs to put it – great finish.

“Last week he wasn’t going into the box, now he’s in the box making the difference and that’s what people will remember him for at the end of the season.”

Hasselbaink added: “He’s a number nine. If I’m a number nine, I want players to create from here and there, I can give you a ball and shape you up.

“He’s come to Arsenal to score goals. He can drop in at times in the midfield but he needs to arrange in the box.

“Who’s going to have chances? Martinelli? Martinelli was out of the game after he had his little spell in the first 20 minutes.”