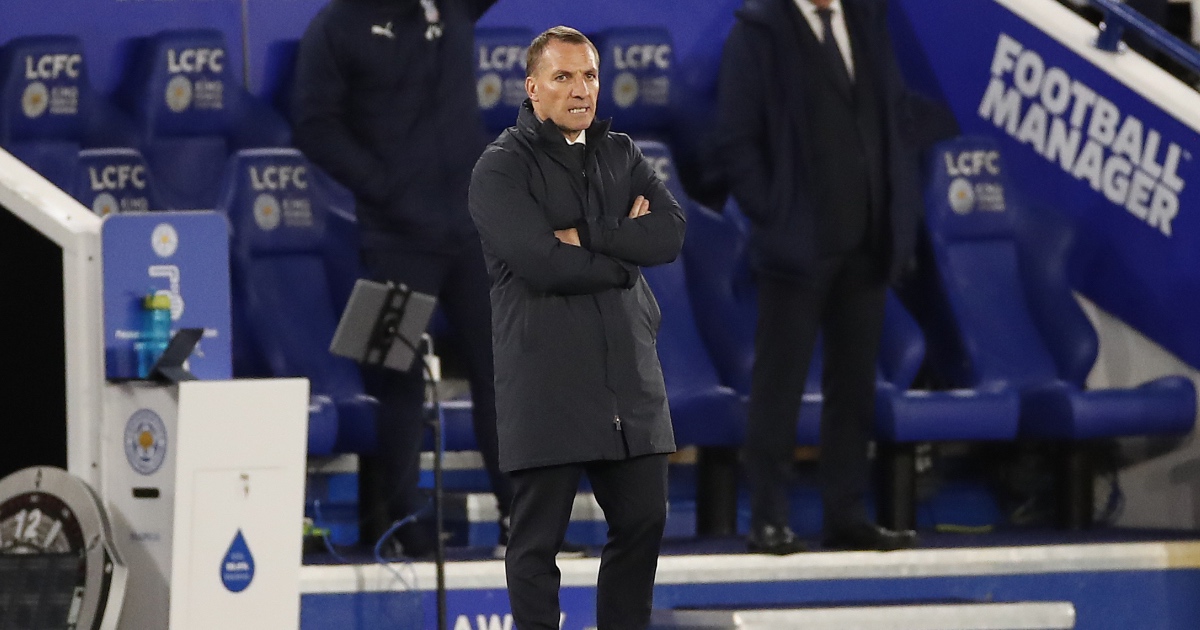 Leicester boss Brendan Rodgers insists he is yet to talk about qualifying for the Champions League with his players.

The Foxes are third in the Premier League and three wins from their final five games will book a top four spot.

They go to Southampton on Friday but Rodgers has not spoken about reaching the Champions League with the squad.

“I haven’t mentioned it all,” he said. “We just prepare for each game and finish as high as we can.

“We can’t control what the other teams bring to the game, we can only look at ourselves. For us, it’s to finish as high up the league as we can.

“Wherever you finish, if that’s not enough, that’s unfortunate. I don’t need to magnify it or put any more pressure on the players (than what is) already there and bring our best to every game and see where it takes us.”

Soyuncu returned for the semi-final win after catching Covid-19 on international duty with Turkey last month.

“It was a great week for me and my team-mates,” he told LCFC TV. “We won all three games, are in the final of the FA Cup and won two of our Premier League games.

“I missed playing, so it was very good to be back and to be winning the games. Like any other game, it is very important to get three points, but when you are approaching towards the end of the season, three points becomes more meaningful.

“When you win a game, you get three points, but at the end of the season, it’s very, very important, so we were really happy to get them.”

The Foxes have brilliantly shown what competition is all about this term in the wake of the European Super League controversy.

Some of Europe’s top teams wanted to form a new breakaway competition with no relegation but were stopped after intense fan backlash.

Leicester, alongside West Ham, are helping to show that teams outside of the ‘Big Six’ can challenge for Champions League places.