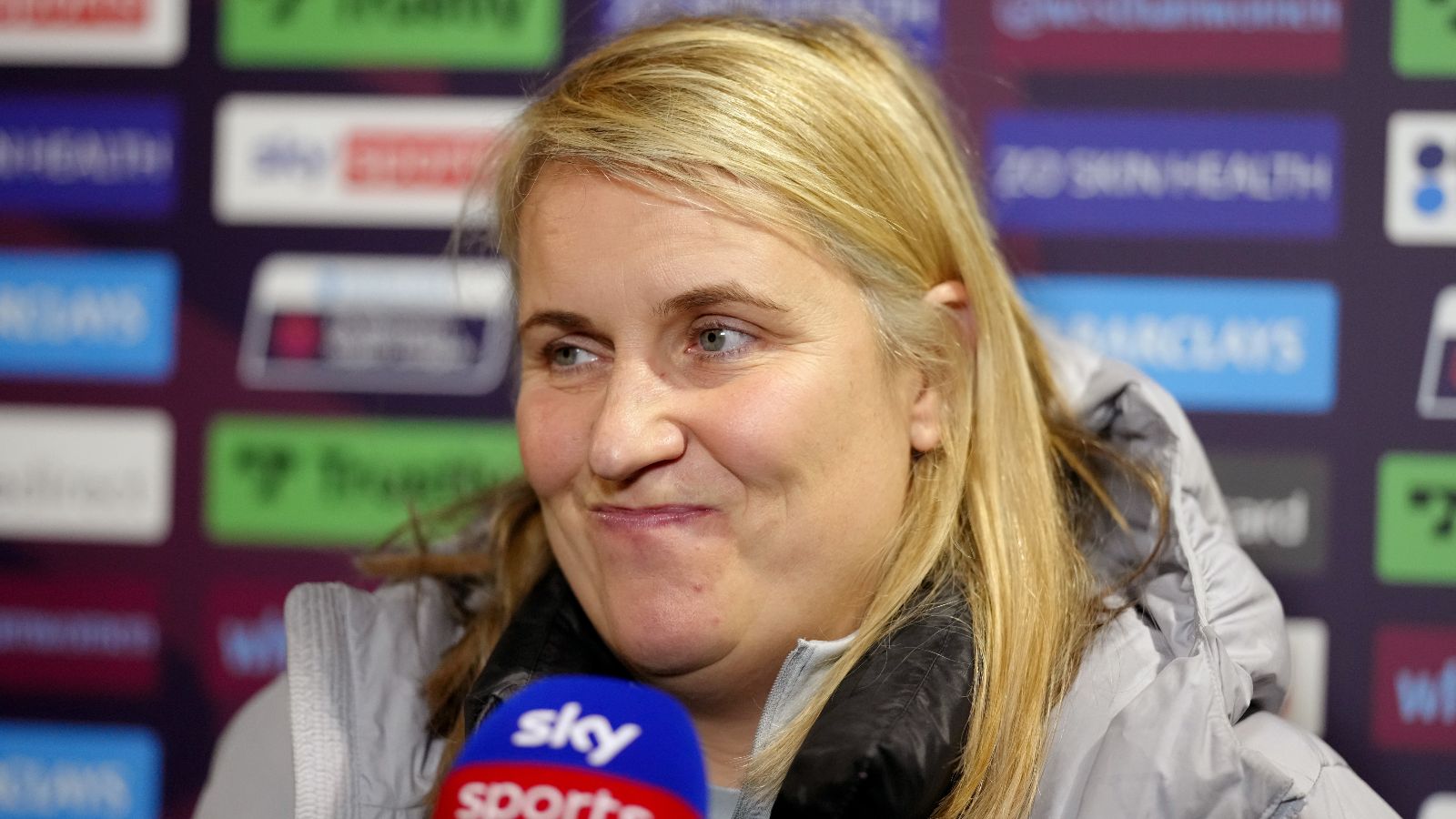 Chelsea manager Emma Hayes has conceded that her side “have to win every game” if they are going to retain their Women’s Super League title this season.

The Blues will move to the top of the table for the first time this campaign if they beat Tottenham Hotspur on Wednesday.

Chelsea have been chasing Arsenal as they have been impacted by several postponements. If they beat Spurs, they will be top of the league with five games to go.

Hayes has enjoyed being in the chasing pack for a change, but knows there is no room for error heading into the final run-in.

“We have been behind the whole year, I have enjoyed being in this position, it makes a change for us,” she said.

“Everybody knows there is a long way to go. It will go all the way to the wire. I know we have to win every game, if we drop points it is clearly in Arsenal’s hands.

“This has been a year where more teams are vying for the top positions, that has been the difference this year. There is that recognition that is much harder to win games this year.

“This doesn’t feel any different to any season, it’s the last part, this is something that everyone here is used to.”

Spurs will have a big say in the destination of the title as they have to play Chelsea twice and visit the Emirates Stadium for the north London derby on Saturday.

Rehanne Skinner’s side have their own aspirations this season as they challenge for Champions League qualification, but will realistically need to win all of their remaining six games to make the top three.

Skinner said: “We are going in the right direction in terms of what we need to do to be more competitive against these teams.

“Essentially we will try and build on what we are developing here as a club and I think that is going in the right direction so we will continue doing that.

“I have been pleased with our progress this season and we are going to carry on doing that to the best of our ability until the end of the season and try and go again next year.”

Spurs are vying for the top three with Manchester City and Manchester United and City can go level with third-placed United if they beat Everton.

It is a second meeting in four days between the two sides after City won 4-0 in Sunday’s FA Cup quarter-final and they will be confident of prevailing again, having won all of their previous 19 meetings against Everton.