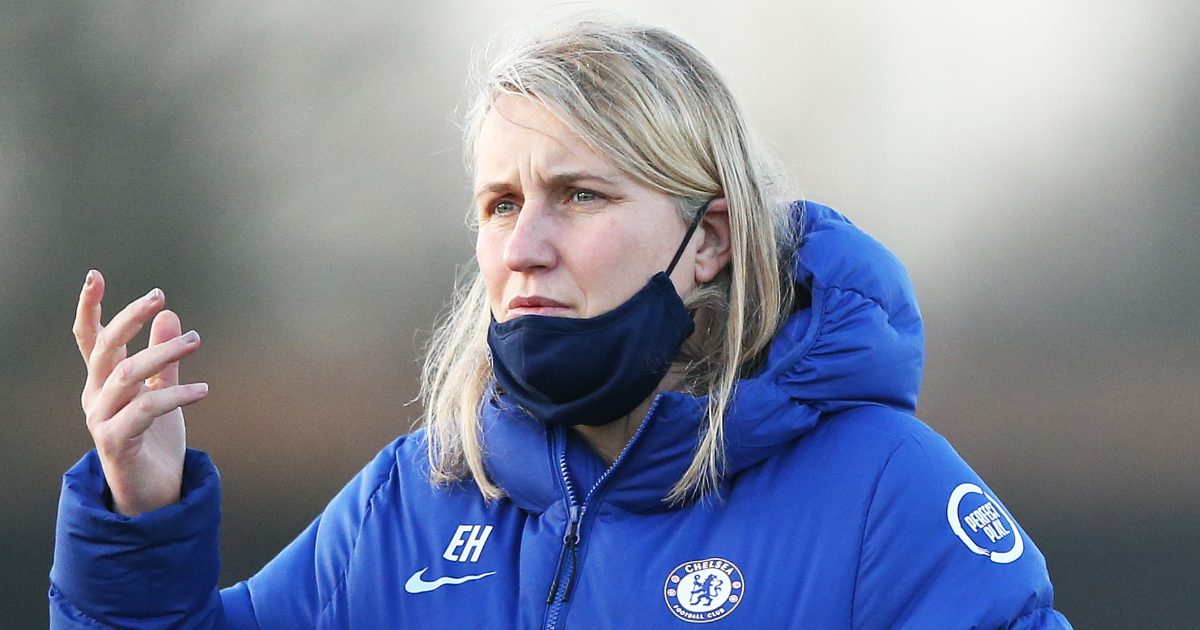 Manchester United pair Yorke and Cole terrorised European defences as the Red Devils completed the treble with victory in the Champions League final against Bayern Munich in 1999.

Hayes will be hoping Kerr and Kirby, who have scored 31 goals between them this season, can have the same impact as they head into Wednesday night’s quarter-final second leg against Wolfsburg.

“You don’t come across these types of partnerships easily and sometimes they are formed over many, many years,” said Hayes.

“They just get each other. That’s not coached, that’s just trying to put them in the right spaces and they figure the rest out. They are talented, world-class players and I think all the praise is fully justified.

“A brilliant partnership. Yorke and Cole, I think about those two, Kerr and Kirby, in terms of the spaces they fill.

“The thing that stands out is the selflessness. Making runs or making decisions for someone else. They are the hardest things to get across to players and they understand it in droves.”

Chelsea head to Budapest leading 2-1 on aggregate, but – although the venue is the same as the first leg – Wolfsburg have the advantage of an away goal.

It was the Blues’ first win in seven attempts against the German champions, who knocked them out three times between 2016 and 2018.

“Our concentration and focus need to be extremely high because I expect even more relentless pressure from Wolfsburg,” added Hayes.

“They are multiple finalists.

“Yes, we are winning the game at the halfway point but they have the experience of being in this position and so I expect the game and the challenges they throw at us will be even bigger than in the first game.”