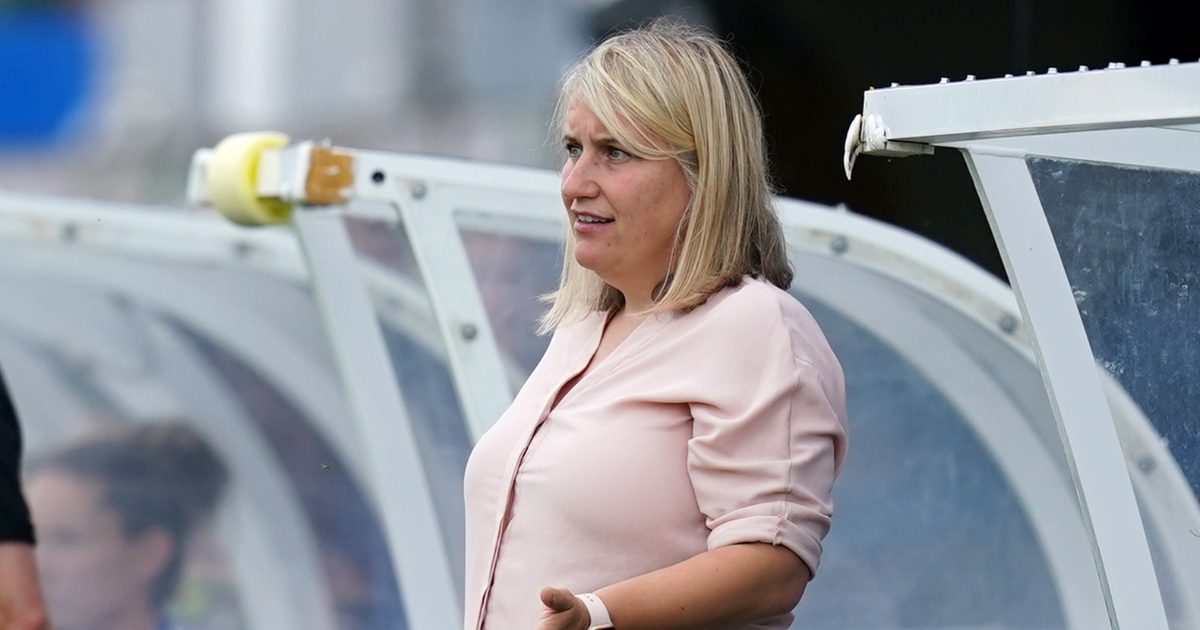 Chelsea manager Emma Hayes has insisted that the prize money for the 2022 women’s Euros is still “nowhere near enough” despite the increase.

The UEFA executive committee announced yesterday that the 16 teams in the Women’s Euro 2020 will share a total of 16million euros (£13.7m), up from 8million euros at the tournament four years ago but a fraction of the 371m euros (£317m) shared between the 24 teams at the delayed men’s Euro 2020.

“When you consider it and look at it relatively, it’s nowhere near the amount of money that’s needed. Prize money is what has a huge impact in the men’s game and I think it’s a gesture that needs to be raised and considered.”

England are due to host the upcoming women’s championship between July 6 and 31.

“It’s better than it was. It’s double the amount of money so that in itself is progress,” said Powell.

“When you compare it to the men it’s still a million miles away from that. But you have to start somewhere. I’m pleased they have looked at it and gone ‘the game is worthy of an increase in prize fund’.

“So they have doubled it. Let’s celebrate that and hopefully for the next Euros they will double it again and go from there.”

In a statement, a spokesperson from UEFA said: “UEFA invests more than ever in the women’s game and its competitions. Prize money is just one of the mechanisms that UEFA uses to develop, encourage and professionalise women’s football through both national associations and clubs.

“For UEFA Women’s EURO 2022, UEFA not only has committed to significant financial increases but also increased tournament standards that will ensure that all teams and players will have excellent sporting and operational conditions as well as the media, volunteers, staff and of course, fans. And in addition, more promotion and visibility than ever before in women’s international football competitions.

“UEFA’s approach is centred around ensuring the long-term sustainability of the women’s game by using a model whereby financial distributions reflect the revenue and costs per competition and are in line and compare favourably with other UEFA and international competitions.”