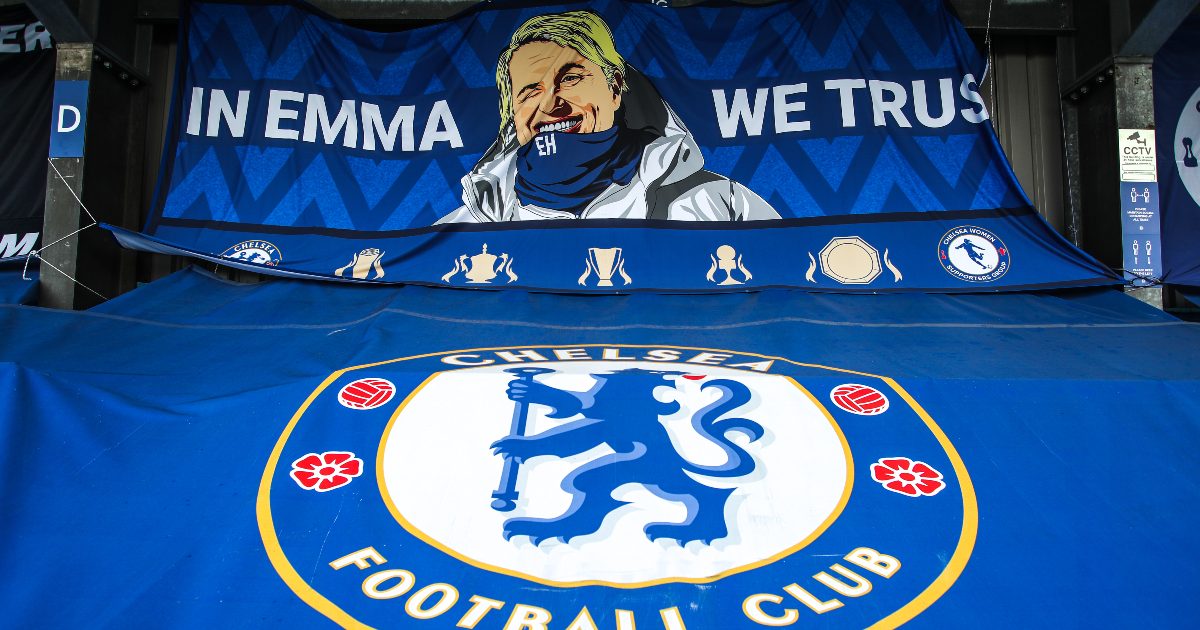 Chelsea Women’s manager Emma Hayes admitted that she was relieved to come away with a draw from their game against Manchester City.

Lauren Hemp struck a 74th-minute equaliser as City fought their way back into the game to claim what could be a crucial point, and keep their hopes of a first WSL title since 2016 alive.

Sam Kerr gave the visitors the lead but it was soon cancelled out by a strike from Chloe Kelly.

Pernille Harder then converted a penalty after Kerr was brought down in the area, but Hemp equalised after Chelsea could not clear their lines.

Chelsea went into the game two points ahead of Gareth Taylor’s side but City managed to stop the Blues from moving within touching distance of the trophy.

“I thought we took our goals well, I thought we made them work in the second half. We were very poor by our standards and I’m just grateful to get a point, it was very, very tough.

“I was so relieved (at the full-time whistle). I hated every minute of the second half, it was uncomfortable, it was painful actually, I didn’t enjoy one minute of it and I’m delighted it’s finished.

“I’m exhausted now, from my blood sugar levels in that half.”

Taylor insisted Manchester City still have a chance in the league, despite not being able to close the gap on the leaders.

“There’s still always a chance but obviously you can understand the disappointment,” he said.

“I thought the girls left everything out there this evening, played some really good stuff in the second period, dominated proceedings, and it looked like we we were going to get the late winner.

“It took a world-class save from their keeper to keep them in it and we just ran out of time at the end.

“So you can understand the disappointment from the girls.”

“I thought in the second period we were fairly dominant and we were a bit disappointed in the first period where we gave away a couple of sloppy opportunities for them, which resulted in a penalty and a goal.

“We always felt that there would be opportunities for us and there were.”