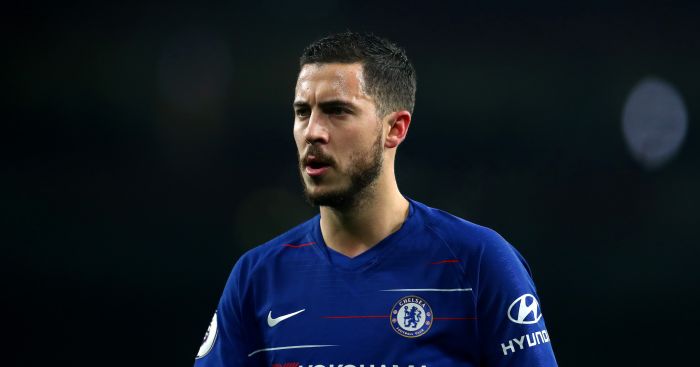 Chelsea forward Eden Hazard claims he has made a decision on his future at the club.

The Belgium international is out of contract next summer and has long been linked with a move to Spanish giants Real Madrid.

Hazard, 28, revealed to French radio station RMC that he has now decided on his next move – although he did not elaborate on what it might be.

“I know what I am going to do. I have made a decision,” Hazard said.

Chelsea boss Maurizio Sarri recently revealed he is not expecting a decision from Hazard over whether to extend his contract or seek a move away until the summer.

Sarri said: “He’s not decided yet if he wants to stay here or if he wants a new experience in another club.

“I don’t know exactly the situation, but I think Eden at the moment doesn’t know the final choice.”

Hazard, who joined the Blues from Lille in 2012, has scored 15 goals so far this season.