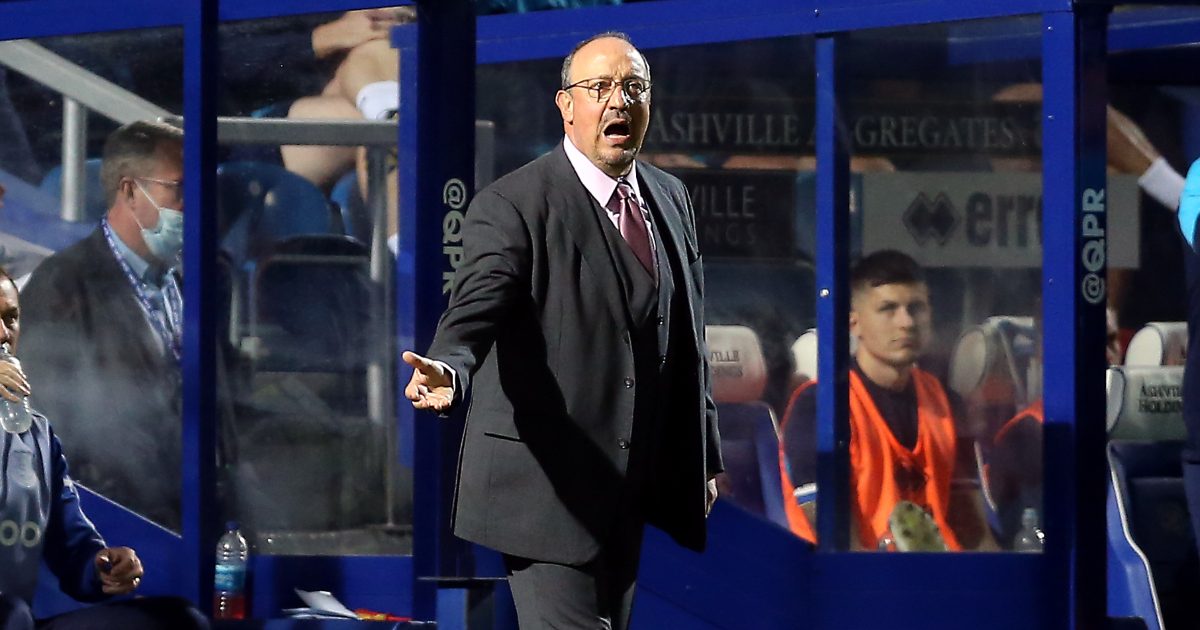 Everton boss Rafa Benitez has praised Andros Townsend for helping his teammates, as he “will always give everything” to the club.

Benitez replaced Carlo Ancelotti at Goodison Park this summer. They were busy in the transfer market as Demarai Gray and Salomon Rondon were among their incomings.

Townsend also signed for Everton after his contract at Crystal Palace expired in July.

The Englishman has started the season well for the Toffees. He has three goals and three assists from his seven appearances across all competitions. This includes a superb long-range strike against Burnley.

During his latest press conference (as cited by BBC Sport), Benitez took time to praise Townsend for his professionalism:

“His experience and behaviour is helping his teammates. He is really professional and is everything you expect in a player. He will always give everything.”

“(Jordan) Pickford is okay, has been training, Lucas (Digne) is okay. The others (Richarlison, Seamus Coleman and Dominic Calvert-Lewin) are getting better but remain out.”

When asked if the injured trio could return for their national teams, Benitez said: “No chance – they will not be available to play international football [in the next international break].”

Earlier this week, Townsend admitted that he was “fortunate” to seal his move to Everton:

“I just want to keep working hard and impressing.