Home Leeds United ‘He has no Plan B’: Merson slams Leeds boss Bielsa 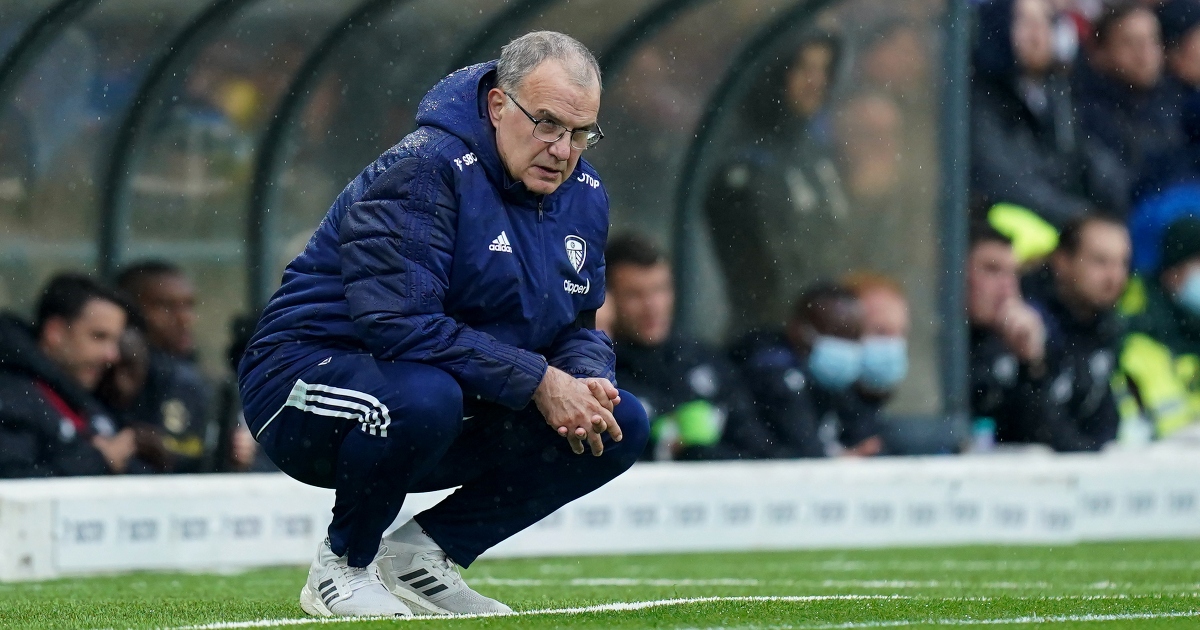 Leeds United head coach Marcelo Bielsa is not a ‘genius’ despite the high praise he often receives, according to former Arsenal midfielder Paul Merson.

Merson’s controversial comments come after the Whites’ slow start to the season. They went their first six league matches without a win before beating Watford prior to the international break.

Bielsa is heavily respected in the world of football, with the likes of Pep Guardiola idolizing the Argentinian head coach.

However, Merson does not buy into the hype. He admits Bielsa is a good manager but does not expect him to win any trophies any time soon.

The former Arsenal man said in his column on The Daily Star: “I’ve never quite understood this ‘genius’ tag which some people attach to Marcelo Bielsa.

Leeds are not doing so well right now so obviously The Sun think it's OK to have a pop at Marcelo Bielsa not speaking (to them in) English. pic.twitter.com/VKEA7LWzR7

“Don’t get me wrong, I do think he’s good and I totally respect the opinion of a top coach like Pep Guardiola who can’t praise the Leeds boss highly enough. But, I just don’t get it.

“Just my opinion but a valid one nonetheless. I don’t buy into it. Leeds have hit a brick wall and he needs to change things around. The trouble is, I don’t think he’s got a change in him. Whatever the ‘B’ stands for in Plan B, it’s not Bielsa. He hasn’t got one.

“His teams are full blast from the word go. They are great to watch as a neutral but it’s predictable and now Premier League coaches are wise to it. Anyone surprised that Leeds have only won once this season, perhaps shouldn’t be. Teams are changing the way they play them.

“They haven’t kicked on (from last season) and I just can’t see any way they are going to finish in the top six or eight. I like Bielsa, but if you ask me to say whether I thought he could ever go anywhere and win anything, the answer would have to be ‘no.’”