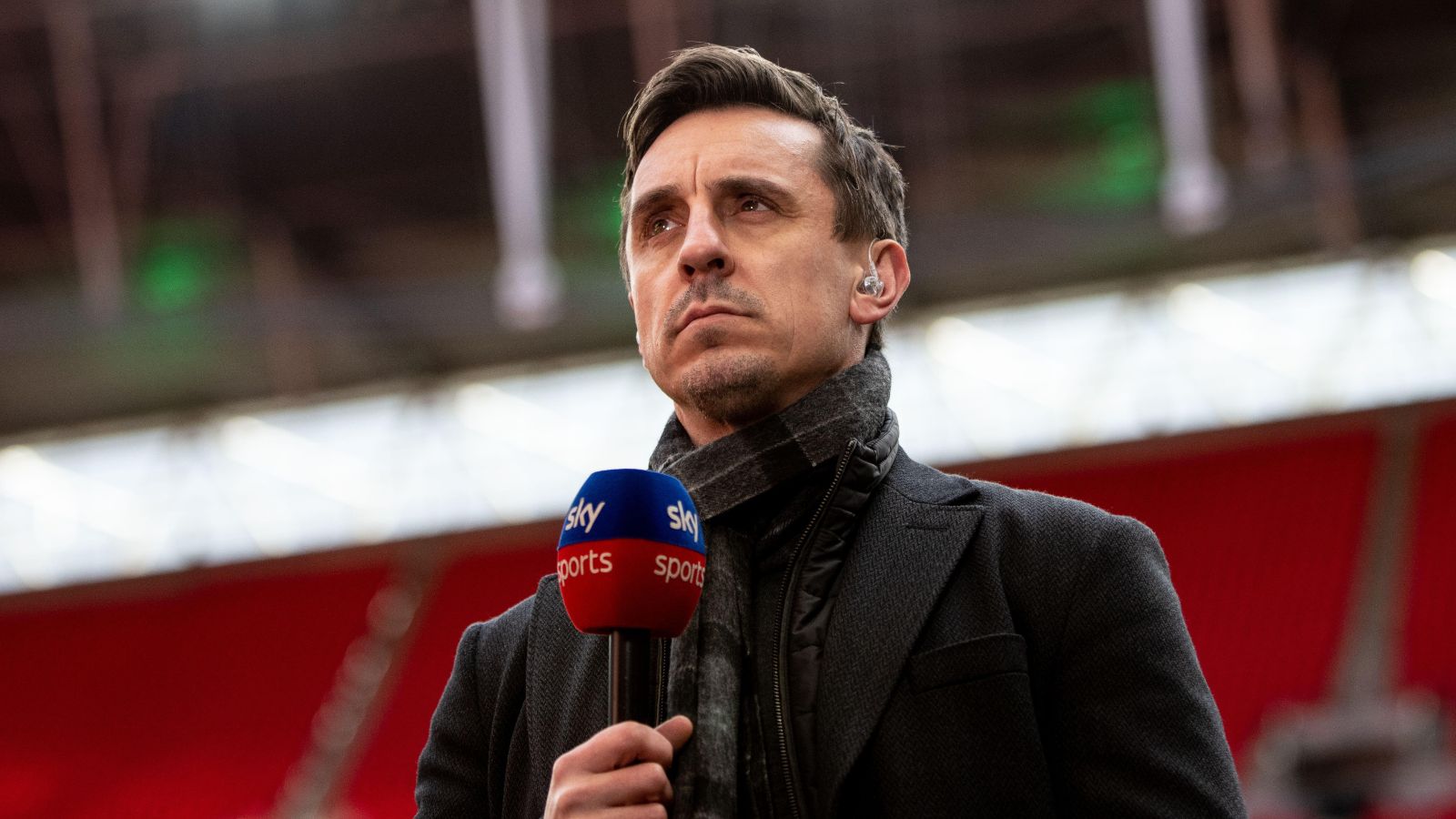 Gary Neville has argued that Liverpool and Scotland defender Andy Robertson is the best full-back in the Premier League “by a mile”.

The 28-year-old has been with Liverpool since 2017. They only paid £8m to sign him from Hull City.

Robertson has developed into one of the best full-backs in the world over the past few years.

The Scotsman has played over 200 times for Liverpool as he has helped them win the Premier League, Champions League, FA Cup and Carabao Cup since the end of the 2018/19 campaign.

Robertson has provided 15 assists this term and he has helped Liverpool keep 16 clean sheets in the league.

Neville and Jamie Carragher have selected their Premier League teams of the season. The Liverpool legend picked Man City’s Joao Cancelo at left-back while Neville went for Robertson.

“The best full-back in the league by a mile – he does both things incredibly well, eight and nine, this is not Mr.Steady, eight and nines out of 10 every week.

“Him down the left hand side when it matters, hurting, he is unbelievable. He does more than you know, obviously he’s been overshadowed at times by Trent, who has unbelievable delivery which is good to watch. But Robertson is the best full-back in the league by a mile.

“In terms of attacking and defensive content, I think put both together he’s the best by a mile.”

Elsewhere, Neville has suggested that Tottenham’s Son Heung-Min deserves to win the league’s Player of the Year award:

On choosing Son, Neville added: “One goal off Mo Salah playing for a team that is completely different in style, that’s not as good. Everybody loves him.

“I think he could play for any team in the world. Any club in Europe would take him. Son does not get the recognition he deserves.

“For what he has done consistently, 21 goals, one off Salah in a team that is nowhere near as good, where he doesn’t get the service, I think he just deserves a mention really.”