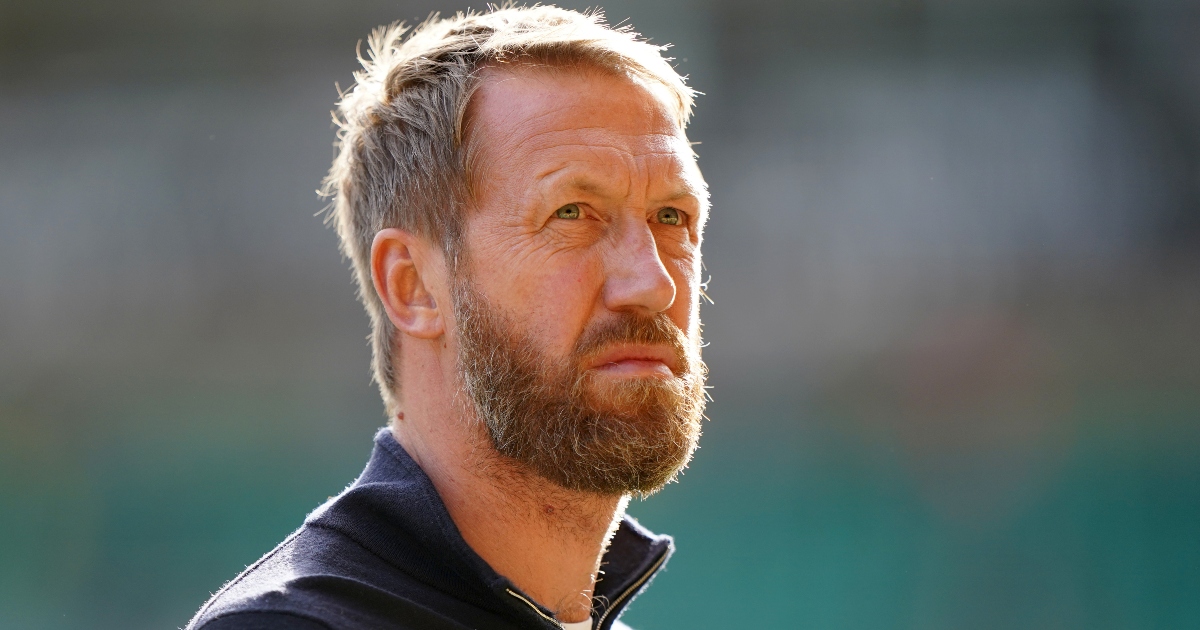 Brighton head coach Graham Potter has responded to Trevor Sinclair’s comments that his striker Neal Maupay is a “maverick”.

Maupay has been in good form for the Seagulls so far this season – scoring four goals in eight Premier League encounters.

Last term the Frenchman drew some criticism for the club’s lack of goals. Brighton grew a reputation for playing terrific football, but failing to turn their possession into goals.

On talkSPORT, Sinclair asked Potter how he manages a player like Maupay, labelling the 25-year-old a “maverick”.

Sinclair said: “I have been a fan of his [Maupay] for a while, the quality that he brings. But I think he is a bit of a maverick as well. For me looking at him as a player, I find that very difficult to coach because he is always on the edge.

“How difficult has that been to toe that line with him but make sure you’re not giving him too special treatment where he is going to get a performance and you’re not going to lose the rest of the lads?”

🔵 “Maupay is a unique guy! He’s scored double figures both seasons for us.”

⚽️ “It can be difficult as a young striker, stepping into the #PL is harder to score!”

And the Brighton boss responded: “He [Maupay] is a unique guy, as all of the guys are. You have to understand him. He came from the Championship, he’s scored for us in the Premier League.

“Last year, he felt it more than anybody in terms of the media and everybody saying we are not scoring, we are not doing this, and he is a striker and there is pressure.

“We are in a lockdown, you can’t see your family, friends, there is no release and it can be difficult, you have to go through that process. Young strikers thrive off scoring goals, they get their confidence and belief from that.

“But the step into the Premier League, the reality is it is harder to score. Especially if you are playing for a team like Brighton, no disrespect to us.

“You have to deal with that. That is a process you have to go through as a person, as a human being. Like everything, nobody is perfect, Trevor, you know that.”

“We just have to appreciate that and understand how they can help the team.”