Home All The News ‘He won what?’ – Mourinho bites back over Poch question 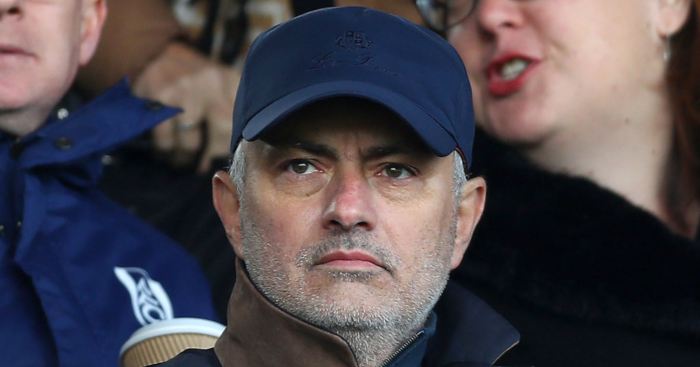 Former Manchester United boss Jose Mourinho has bitten back at a question asked about Mauricio Pochettino’s success as a manager.

The Portuguese coach was sacked by United in December after a number of poor performances and unrest in the dressing room.

While Mourinho looks for a new club, which he hopes to take over in the summer, Pochettino has guided Tottenham to the Champions League final where they face Liverpool on June 1.

Spurs finished fourth in the Premier League this season and guaranteed they will be playing Champions League football again next campaign.

In the lead up to the final in Madrid, Mourinho was asked what he thought of Pochettino and Liverpool boss Jurgen Klopp.

“They have the team, they have the players, the structures, and they are good coaches,” Mourinho told L’Equipe via Sport Witness.

Tottenham haven’t spent any money over the last couple of transfer windows, making Pochettino’s achievements look all the more impressive.

It was put to Mourinho that “Mauricio Pochettino wins without recruiting…”

To which Mourinho responded: “He won what, what trophy? I admire the work of Mauricio and Jürgen, both deserve to achieve something great, and there is nothing greater than holding the Champions League, but one of them will lose.”