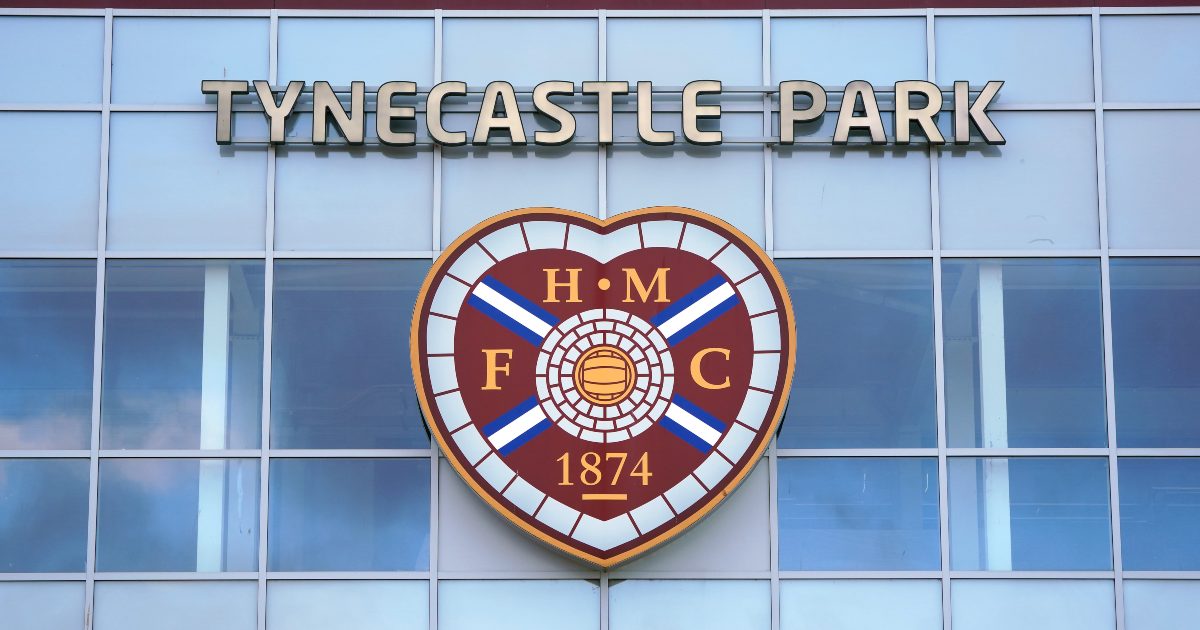 As Heart of Midlothian become the UK’s biggest fan-owned club, run unashamedly for its supporters and community, why can’t your club be next?

When in danger, we answered the call,
Gathered our money and rescued the day
We will live on, we will live on
There will always be Heart Of Midlothian.
(Neil Grant) Hearts song.

They know how to hang on at Heart of Midlothian. Families waited on the return of their loved ones in World War I as Hearts players joined the first football battalion. Seven out of 16 maroon-shirted volunteers never returned to the West End of Edinburgh from the Western Front.

Jam Tarts fans stood firm when the club was ravaged by a 2013 financial crisis that saw debts of £25 million and the club’s owner Vladimir Romanov chased by Lithuanian authorities on bank fraud charges as he lived on a decommissioned nuclear submarine in Russia.

But Hearts aren’t holding on for another illusory oligarch and have instead become the biggest fan-owned club in the UK, thanks to a handover deal between the fan-ownership organisation The Foundation Of Hearts and local businesswoman Anne Budge, who bought the club out of administration for £2.4 million.

Welcome to Heart & Soul Day: A momentous date in our great club’s history. Your club.

The glue is a simple monthly direct debit payment from the 8000 members which has raised over £12 million since it inception in 2013. Football fans commonly pay phone and gym memberships but in Edinburgh they pay upwards of £16 a month for their own version of Heartsflix and to own their football club.

The pledges helped build a new main stand at Tynecastle and now, with the supporters earning a 75.1% share in Hearts, the direct debits will help bolster the turnover of a club in fan-ownership. They have paid back Budge in full, putting a new meaning on what true investment in a club entails.

Fan-owned not fan-run is the key, with the Hearts board not dissimilar from your usual club bar a couple of Foundation Of Hearts directors. It’s an ultra-modern set-up that allows for outside investment such as that of philanthropist James Anderson, who underwrote the club’s shirt sponsorship by Save The Children instead of a commercial brand without the usual caveats of control.

The fans’ rights are far superior at Hearts, however, with protection over reserved matters such as club colours and the location of the stadium. Any change of ownership will require a supermajority vote and there will be no hidden crises again at Tynecastle with Foundation of Hearts Directors having access to financial reporting.

Meanwhile, the misery of West Ham’s move from Upton Park to the London Stadium is unlikely to be replicated at Tynecastle, while the fans have the whip hand over the stadium on pricey real estate.

That leaves Hearts fans to concentrate on a successful start to the season which sees the Jam Tarts second in the Scottish Premiership and the club’s Big Hearts charity arm to focus on its crucial community work.

In 2020, Big Hearts helped over 8000 vulnerable people, including the delivery of 2500 relief parcels and its ‘Schools Out’ scheme to help isolated children in the school holidays.

So what is to stop the Hearts model being followed at English clubs, particularly outside the Premier League? According to the Foundation of Hearts Chair Stuart Wallace, “the honest answer is nothing” so long as there is a dedication to a community model, a drip-drip of shareholder acquisition by democratic fans’ groups and the right relationship with community-minded business interests.

Newcastle fans are following the Hearts model by collecting pledges to gain a share in the club when Mike Ashley sells and it doesn’t seem long before more fans’ groups look north of the border for self-determination.

Labour’s 2019 plans for supporters’ trusts to be given rights to purchase shares when clubs change hands were a step in the right direction, while it is yet to be seen what a Conservative idea of a ‘Golden Share’ in clubs will mean as a result of its current fan-led review.

The Sports Secretary Oliver Dowden would do well to give Heart of Midlothian a call – a club with resilience, self-respect and soul.

Being a friendly bunch, not averse to chatting about the pros and cons of their ownership adventure, they won’t keep him hanging on.