Home All The News Heckingbottom ‘playing games’ over Berge’s future at Sheff U, says Kenny 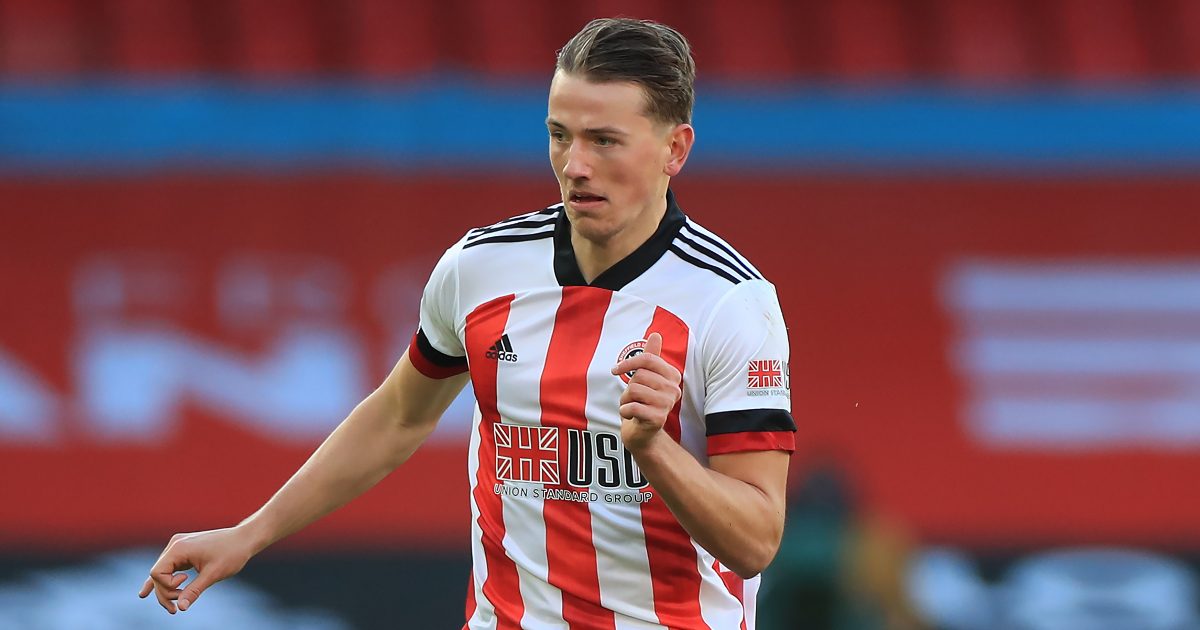 Paul Heckingbottom has claimed that Sander Berge’s future is at Sheffield United, but they will not be able to keep him if Premier League clubs come calling, according to Paddy Kenny.

The Blades broke their club-record transfer fee to bring Berge to the Premier League in January 2020. They splashed out around £22m to sign the midfielder.

Berge impressed right away as he helped Sheff Utd end up ninth in the top flight. This was their highest league finish since 1991/92.

The Norwegian has struggled with injuries of late. He has only been able to play 13 times in the Premier League this term.

With the Blades already relegated, Berge has been linked with a move away ahead of this summer. Man City, Arsenal, Tottenham and Aston Villa have all been rumoured to be interested in him. The South Yorkshire outfit value him at more than £35m, according to The Sheffield Star.

In a recent interview, Heckingbottom suggested that he expects Berge to stay with Sheff United:

“Sander hasn’t spoken about the future. If he is here, that will be out of my hands.

“But I’m expecting him (to remain with United), yes. He’s contracted to us, don’t forget that, and what a player he would be to help us get back.

“The only thing Sander is bothered about at the moment is getting fit, that’s what’s driving him on. He’s had a good 10 days or so (of training) now and is getting better and better. It’s just a case of building him up.”

But ex-Blades ‘keeper Kenny told Football Insider that they will not be able to keep Berge if certain Premier League teams want him:

“He’s got to say that, to be honest. He has to try and pump the value up and get as much money as he can for him.

“If Spurs and Man City are interested or any other Premier League club, you can’t really stand in his way.

“He’s the manager for the moment and he’s just playing games. He’s got to come out and say that.

“I think he’s just saying that knowing deep down that he’s got the opportunity to sell him and make some good money.

“If you give him the chance to get back in the Premier League, I think it will work for everyone.”