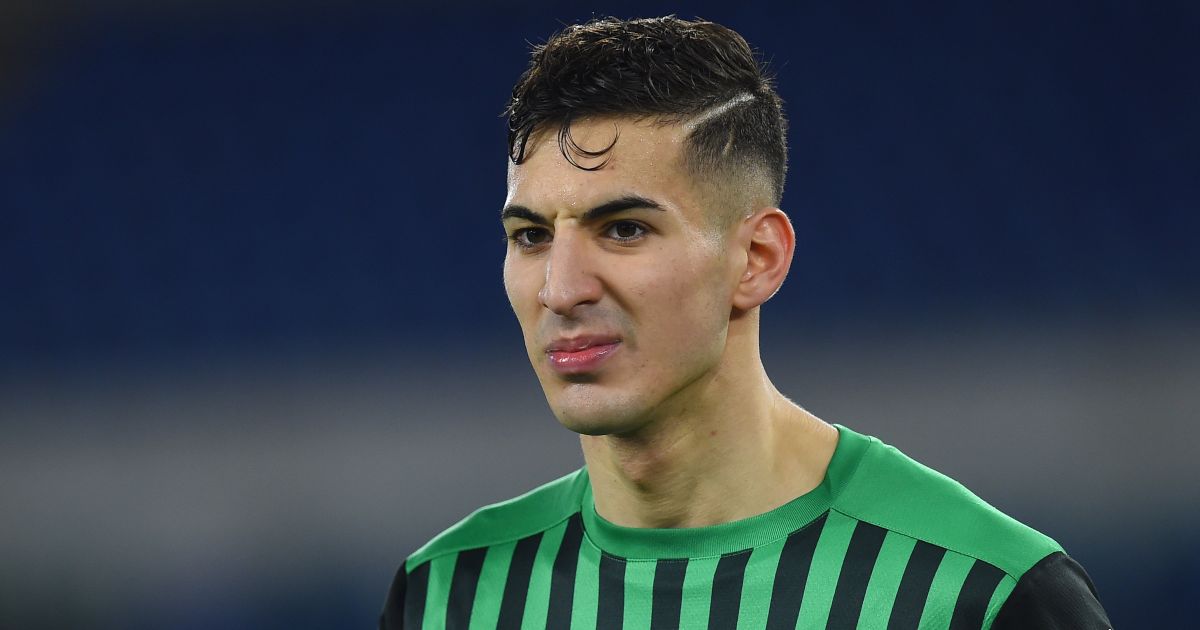 Arsenal have stepped up their pursuit of a new right-back in the name of Mert Müldür of Sassuolo.

The Turkish full-back would set the Gunners back around £10m which they will make easily as they expect to receive around €20m for their Spaniard.

The irrefutable proof that Pogba, Lacazette are staying

According to Turkish-based journalist Ekrem Konur, Mikel Arteta has been following the Serie A man for a long time and with Bellerín wanting out, he would be a direct fit as a replacement.

🚨🔥If Héctor Bellerín is transferred to Inter, Arsenal will offer Sassuolo £10 million for Mert Muldur, whom he has been following for a while.#HectorBellerin #MertMuldur #Arsenal #Sassuolo pic.twitter.com/CJovv3aGT6

Arsenal are fairly stacked in this position with the likes of  Cédric Soares and Calum Chambers emergence last season but Arsenal will almost certainly look to bring in an upgrade on all three of these names.

The Austrian-born defender would offer pace and an end product, two attributes his predecessor Bellerín seemingly no longer can offer the north Londoners.

Arsenal have several different names on their wanted list and Müldür is the latest to be mentioned.

Ekrem Konur told F365: “Sassuolo want 15 million euros for Mert.” – This money would easily be recouped by the sale of Bellerín so it wouldn’t be a large hurdle for the reds.

“It’s time for Hector Bellerin to move on from Arsenal.

Müldür would be an ideal signing to replace the former Barcelona academy product at the Emirates.