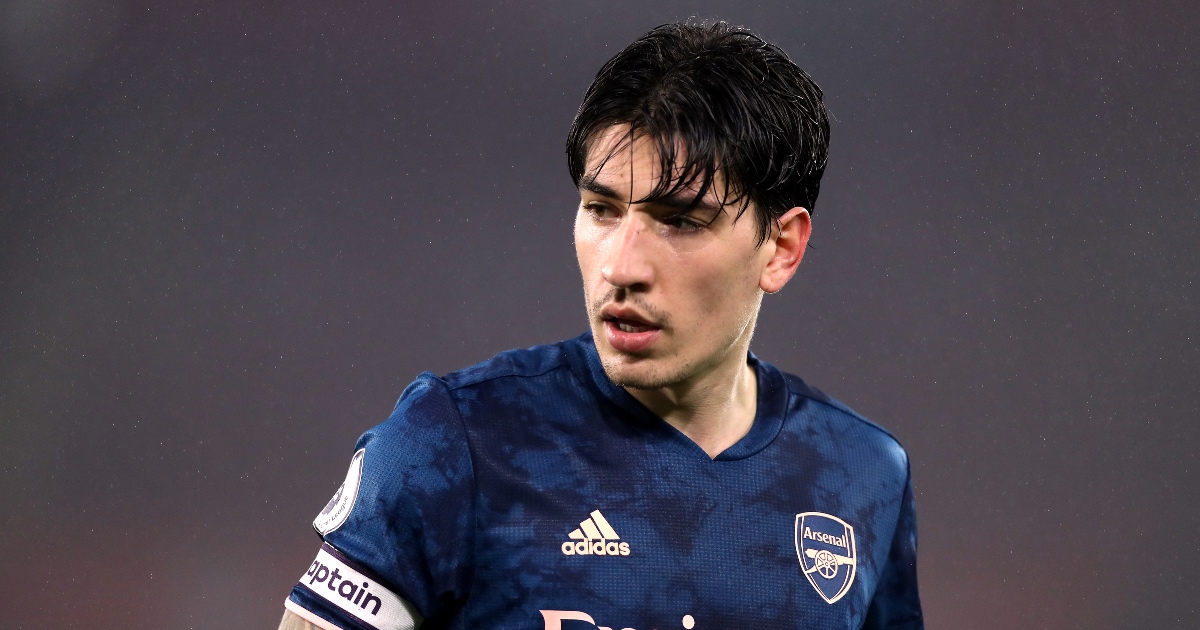 Arsenal full-back Hector Bellerin has told club chiefs he wants to move on this summer, according to reports.

The 26-year-old has made over 200 appearances for the Gunners since being promoted from their U21 side in 2014.

He’s been heavily linked with Paris Saint-Germain in recent seasons, although his most likely destination is now Inter Milan.

According to Italian outlet Calciomercato, Bellerin has held discussions with Arsenal officials over his future.

He’s told them he wants to leave the Emirates and join Inter ahead of the new campaign.

Such reports have given Inter confidence they can get a deal over the line in the coming months.

They’ve previously been linked with a loan move for the Spaniard, who has been capped four times at international level.

Arsenal will only sanction a loan departure if they can include a buy-out clause in the deal. That will be set at €25million (£21m).

Inter need a new right-back following the sale of Achraf Hakimi to PSG. He joined for £60.9m, giving the reigning Serie A champions plenty of resources to find a replacement.

He said: “It’s time for Hector Bellerin to move on from Arsenal.

Inter do have an insurance policy if they can’t get Bellerin’s deal to go through.

Chelsea full-back Davide Zappacosta is an outcast at Stamford Bridge and is available for €10m.

Blues boss Thomas Tuchel can already rely on Reece James and Cesar Azpilicueta on the right side of defence.