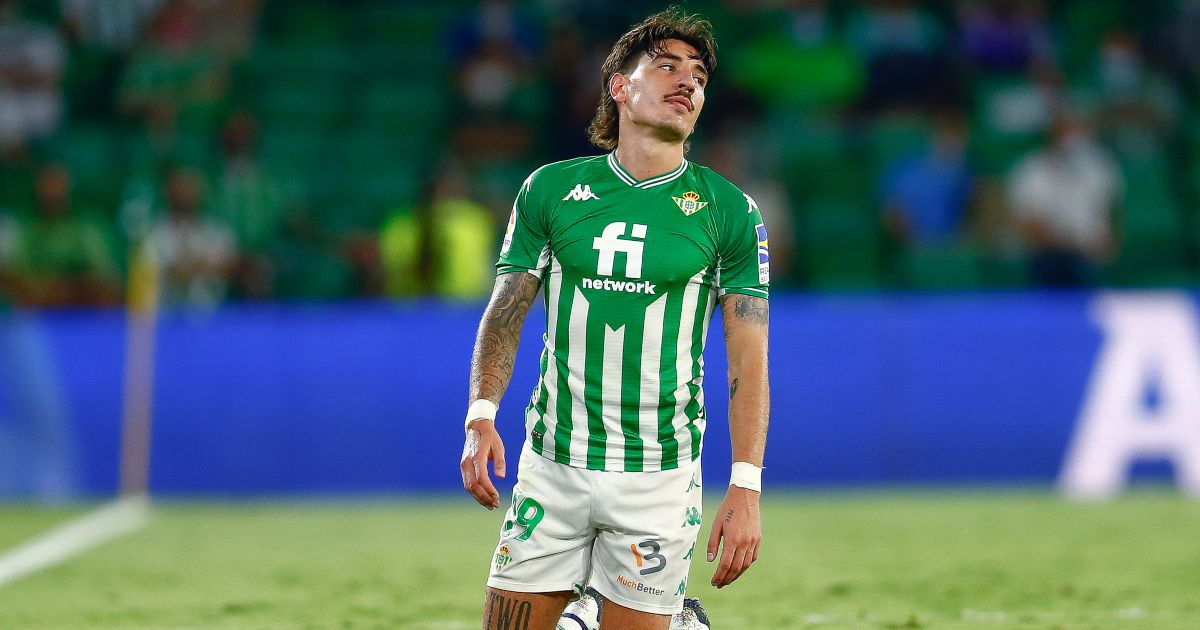 Arsenal right-back Hector Bellerin has made it clear that he sees his future at Real Betis once his loan deal expires at the end of the season.

The Spaniard took a pay cut to join the La Liga side on loan in the summer transfer window with Bellerin not part of Mikel Arteta’s plans.

Bellerin has played for Arsenal for a decade after joining their academy in 2011 – but his recent performances hadn’t been up to scratch and the Gunners allowed him to leave for Betis on loan.

The right-back has started four matches for Real Betis this season in the Spanish top flight with his performances helping the club to tenth in La Liga.

When asked in an interview with El Desmarque about giving up money to play for Betis, Bellerin said: “It is clear that money is something important, because it is our job. But I think in football that love of sport, of the club, is being lost.

“And for me, after having understood and had that feeling since childhood, there are things that you put first. This past year and a half has made us rethink many things.

“For me and for everyone it was an effort to carry out the operation, not only from the point of view of money. Also how much it cost us to get here. In the end, those efforts pay off and I had other priorities when making my decision.”

Speaking about where he will be playing his football next season, Bellerin added: “I don’t know, but I’ve always said if I didn’t want to be here next season, I wouldn’t have come from the beginning.

“There are many things to be decided but what I want to do is enjoy this season that I am here. And what has to happen will happen.”

Meanwhile, Arsenal did well in September with Arteta scooping the Manager of the Month award. The Spaniard dedicated the gong to “all the people behind it”.

“I think [this award] represents the way everyone has been together, has been working and has been positive in difficult moments and continued to do their work with the right mentality, the right ambition and with the right work and direction,” Arteta told Arsenal.com.