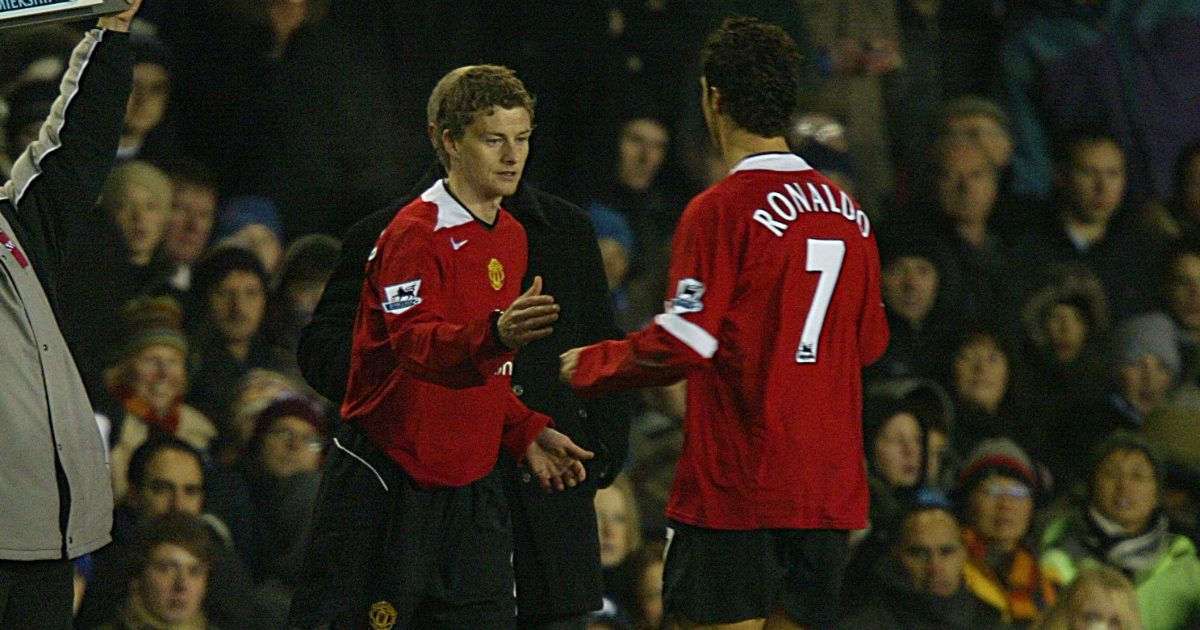 Ole Gunnar Solskjaer has confirmed that Cristiano Ronaldo will make his second debut for Manchester United against Newcastle United on Saturday.

Ronaldo rejoined Man United just before the summer transfer window shut. He is now back in the Premier League after spending three years in Serie A with Juventus.

Man City were interested in him but Man United beat their rivals to the signing as he penned a two-year deal.

The Red Devils face Newcastle United at Old Trafford. Ahead of that game (as cited by BBC Sport), Solskjaer confirmed that Ronaldo will feature:

“Everyone is very happy to have him back. Looking forward to Saturday. He has had a good pre-season and played for the national team. He will get on the pitch at some point that’s for sure.

“We know what he has achieved in his career and he has come in to achieve more. He has lived his life with the discipline of a top professional. He was the first one who did the prep really well. He would come in 45 minutes before training and we would look at this kid doing all this stuff before training. He will have the same effect now with all the players.

“The focus in the squad has improved. Cristiano and Raphael comes in and there is no place to hide with winners like that. You can’t give 95% in training when you have winners like them. That is what he demands of himself and everyone else.”

Solskjaer also spoke about the issue regarding Brazilian Premier League players being banned by FIFA. He believes that it is a “farce” and a “lose, lose” situation for all involved:

“It is a lose, lose, lose situation for everyone, national teams, players, clubs. It has been a farce. The players want to play. We know the situation we find ourselves in. Worked hard before this to try and find a way, all the decisions have gone against the players.

“Disappointed with the whole thing. We need to prepare without Fred but fingers crossed some sense can come into it and we can use him.”