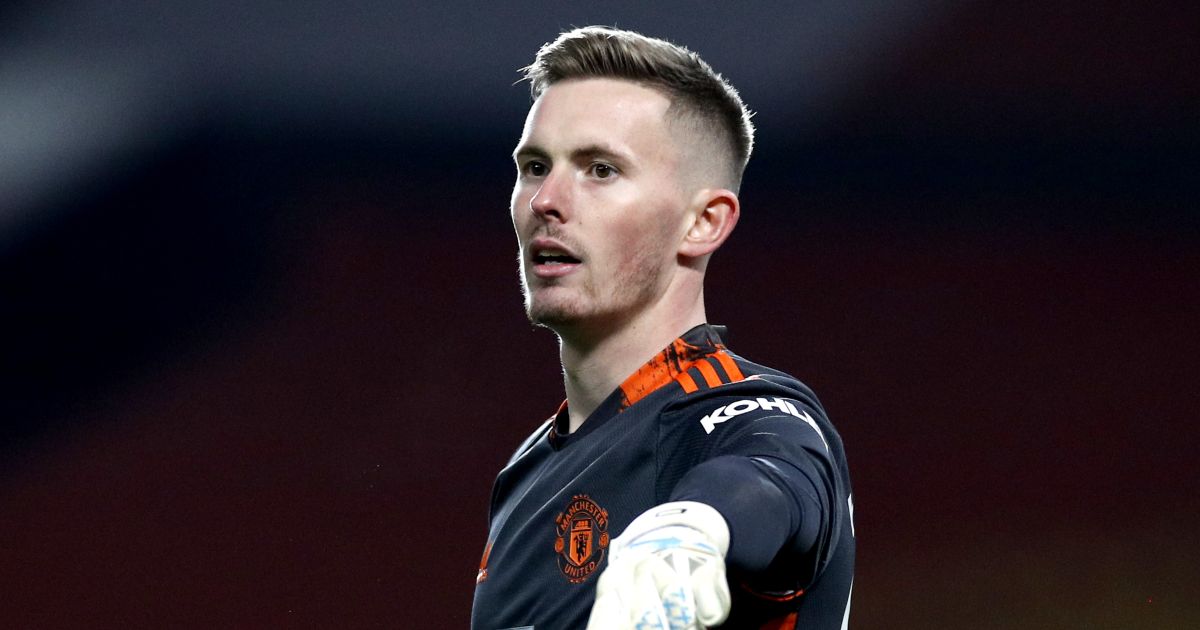 Goalkeeper Dean Henderson will miss Manchester United’s training camp in Scotland due to the after-effects of contracting Covid-19.

The 24-year-old was forced to withdraw from England’s Euro 2020 squad with a hip injury and although he has since recovered from that, contracting coronavirus last month has resulted in a minor set-back to his pre-season plans.

“Dean Henderson will miss Manchester United’s Scotland training camp while he continues his recovery from prolonged fatigue after contracting a COVID-19 infection three weeks ago,” said a club statement.

“He is expected to be training again soon.”

Spain goalkeeper David De Gea, whose long-established run as number one is under serious threat from Henderson, did join up with the squad at the camp in Scotland on Monday following his post-Euros break.

De Gea started 36 matches last season and Henderson 25 but manager Ole Gunnar Solskjaer appeared to be leaning towards preferring the latter for the start of the new campaign.