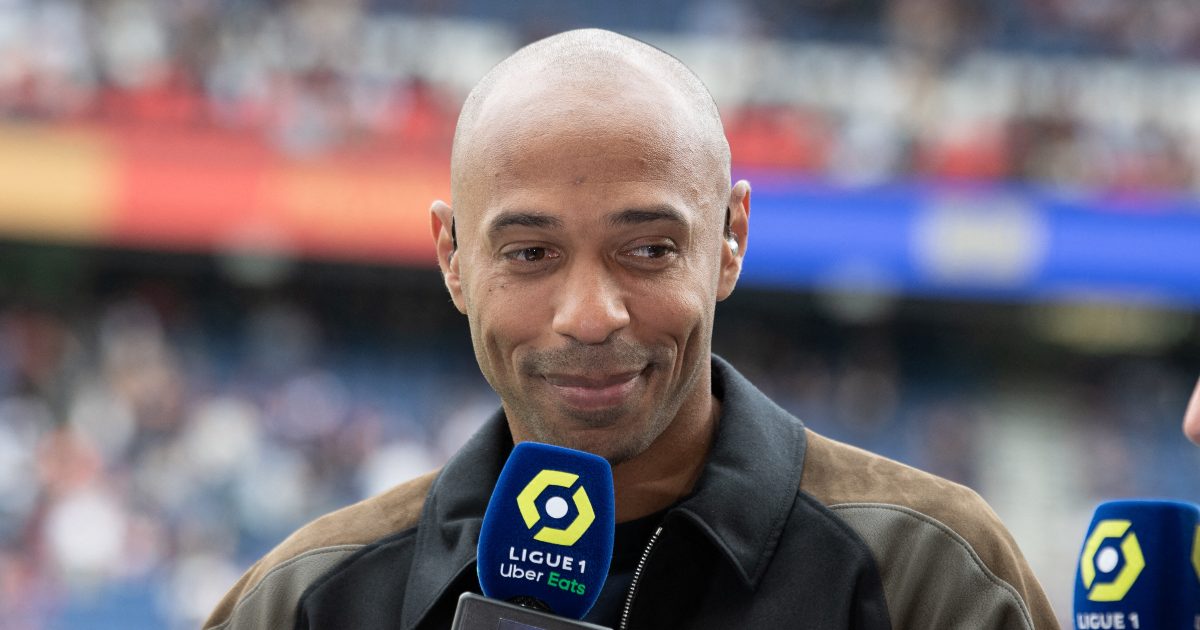 Thierry Henry claimed Liverpool were the better team against “lucky” Leicester on Tuesday, and believes Jurgen Klopp’s side would “normally” have come out on top given the chances they had.

Liverpool fell to a 1-0 defeat at the King Power Stadium to leave them six points behind Manchester City in the Premier League title race.

Kasper Schmeichel saved Mohamed Salah’s first-half penalty and Sadio Mane missed a golden chance after the break as the wasteful visitors suffered just their second defeat of the season.

It ended a 10-match unbeaten run and they could be 12 points adrift of City by the time they play third-placed Chelsea on Sunday.

Klopp said his side can forget about the title if they perform in a similar fashion in upcoming games and said Leicester fully deserved the three points.

But Henry claimed the Foxes were fortunate.

“Schmeichel said it, they got lucky,” Henry told Amazon Prime.

“The second half, not lucky at the beginning of the first half because he [Schmeichel] guessed right, but normally you expect [Liverpool] to punish teams when they are at their best and they are given chances, but they didn’t.”

Henry continued: “One thing I wanted to talk about, is that they had the desire and the will to want to do well.

“And I actually saw that from the substitutes, and I don’t like to use the word sub, but the game changes.

“Those guys today that came on changed the game. Lookman, Tielemans and also Albrighton did what Maddison couldn’t do anymore and I think you saw that for the team and I can see what Kasper means by never giving up.”

Klopp said he didn’t have an explanation for the performance as his side “lost rhythm”.

“We were not ourselves. We started OK, I didn’t like the intensity even in the beginning but it was the start. Then we lost the rhythm and never found it again.

“We forced it a little bit too early, instead of passing the extra pass. We tried to change that at half-time but for some reason it didn’t click.

“When they scored the goal it was clear we were under pressure, we were pushing them but didn’t use the chances. They deserved the three points.”