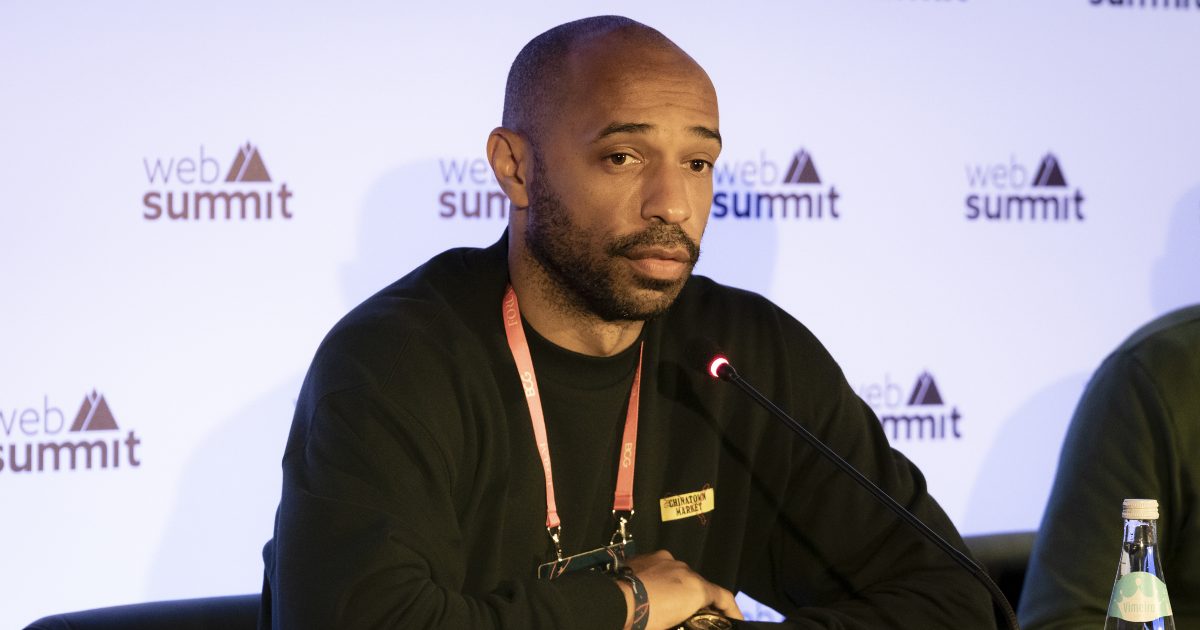 Thierry Henry has suggested that Alexis Sanchez was unfortunate to have been sent off during Liverpool vs Inter Milan on Tuesday night.

The Italian side were 2-0 behind on aggregate heading into the second leg at Anfield.

Lautaro Martinez sensationally scored from range to fire Inter ahead on the night in the 61st minute.

This set up a tense finish but Inter Milan’s hopes of a comeback were dented soon after. This came as Sanchez was sent off.

The former Arsenal man was shown a second yellow card following his late challenge on Fabinho.

Liverpool were able to see out the rest of the game without conceding as they won 2-1 on aggregate.

Speaking post-match, Henry claimed that Sanchez should not have been sent off:

“I want to talk about the second yellow of Sanchez,” Henry told CBS Sports.

“If you have played football, you know that’s never a yellow.

“The first one (on Thiago), with the new rules that we have seen, is late. Way late. Foot on the knee. I could have maybe understood if it could have been an orange-red.

“But that second yellow, if you have played football. What is he supposed to do? Obviously, your foot is going to go up because you are kicking the ball away.

“We have seen the play here. Full speed. You don’t have time to take your leg away by kicking the ball, it’s impossible.”

“Borderline between cheating and being clever. He was cheating, he made more of it. Maybe he had pain, he was touched by Sanchez. You cannot say it was completely fake.

“Maybe he could have got up quicker. It’s one of those fouls – when it’s one of your plays you say it’s clever, when you’re completely neutral like we’re supposed to be you can say he could have made less of it.

“He didn’t want to hurt him, he played first the ball.

“The referee killed the game at the wrong moment,” Wenger added. “It could have been interesting to see the last 25 minutes with 11 against 11. Overall Liverpool deserved to qualify – even today they three times hit the post.

“But I don’t agree with the decision of the referee. It killed the interest of the game.”