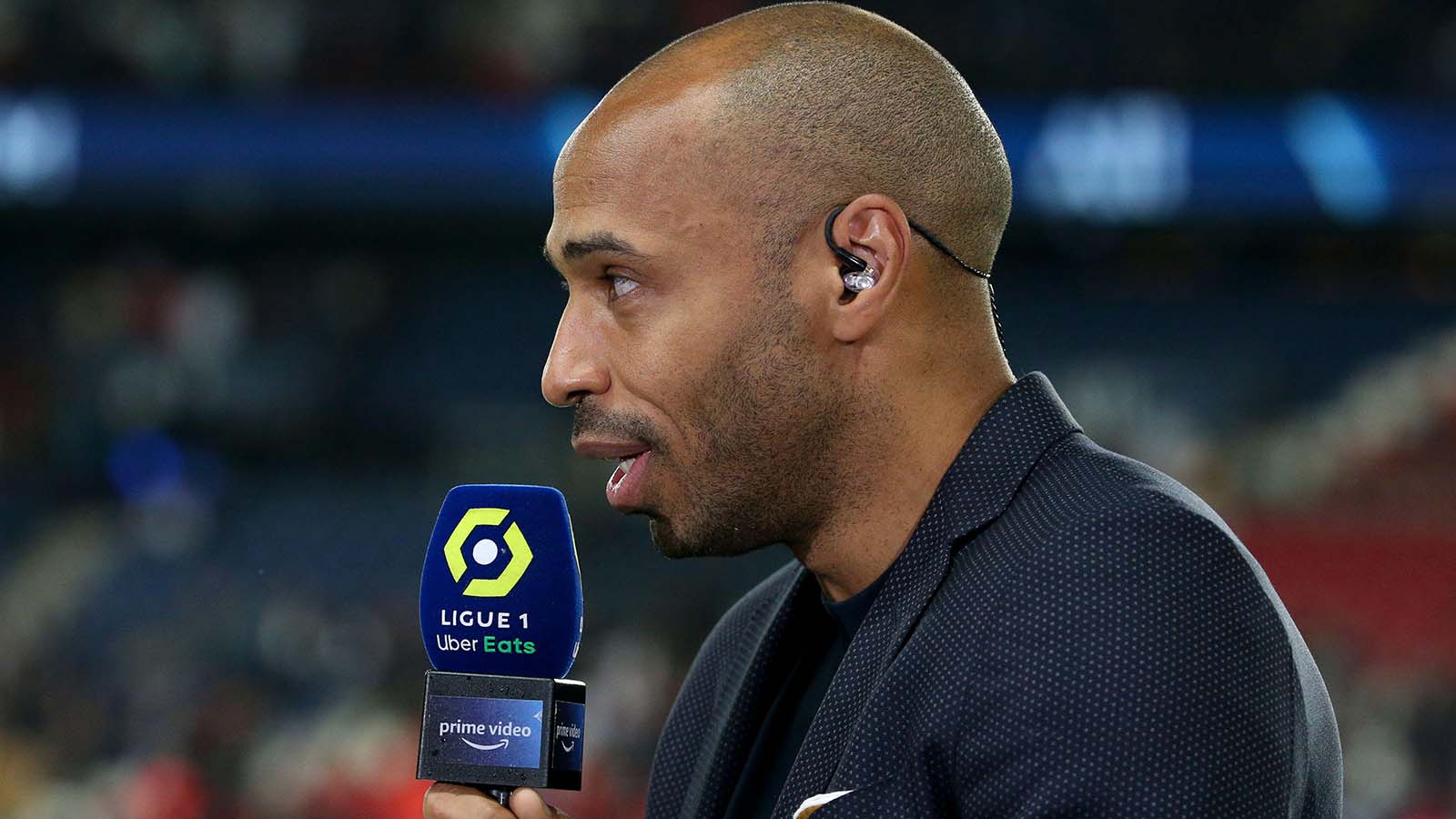 Thierry Henry admits he has “hope” Arsenal can beat Manchester City to the Premier League title but insists he “won’t get carried away” this early in the season.

Arsenal currently hold a two point lead over City at the top of the table having won nine of their 11 top flight games.

Their fine form has led to talk of them being involved in the title race, but Henry has urged caution as it’s so difficult to keep pace with Pep Guardiola’s side.

“It’s 11 games, you celebrate the title after 38 games, not before that,” Henry told CBS Sports. “That’s me, I have always had that mentality.

“What we are talking about right now with Arsenal is hope. Manchester City can talk, Man City can be loud because we have seen it before with them and we know what it takes for a team to stay with them.

“Look at Liverpool… twice they tried to maintain the rhythm of Man City but couldn’t do it. So, let’s see what’s going to happen to us. I won’t get carried away. But we have hope and I have a lot of hope at the minute.”

Henry said earlier this month that the additions of Gabriel Jesus and William Saliba this season, as well as the improvement of Granit Xhaka, has taken Arsenal to a new level.

“I’m not surprised with the result because whenever they come to us, I don’t know what happens with them, but they don’t usually perform – one win in 29 visits, so it usually happens,” Henry said.

“Gabriel Jesus is really changing, not only him, Saliba at the back allows them to play in a back four, so Mikel goes into what Pep does also with City with Zinchenko. Xhaka is playing way better. That’s what I was more impressed with than the result because that happens all the time.”

When asked if Arsenal are back, Henry replied: “What is it – eight games in the league? Back to competing, I would say.

“What is nice to see is a team that can compete.

“Competing and for me, I always say it’s not because it’s Arsenal or any different team, when you pass Boxing Day and Christmas, it’s going to be different because you have the World Cup, but when you pass January and you’re still up there, competing for the title, then you’re a title contender.”

MAILBOX: Antonio Conte needs to stop complaining (it was offside) and Liverpool need players in January