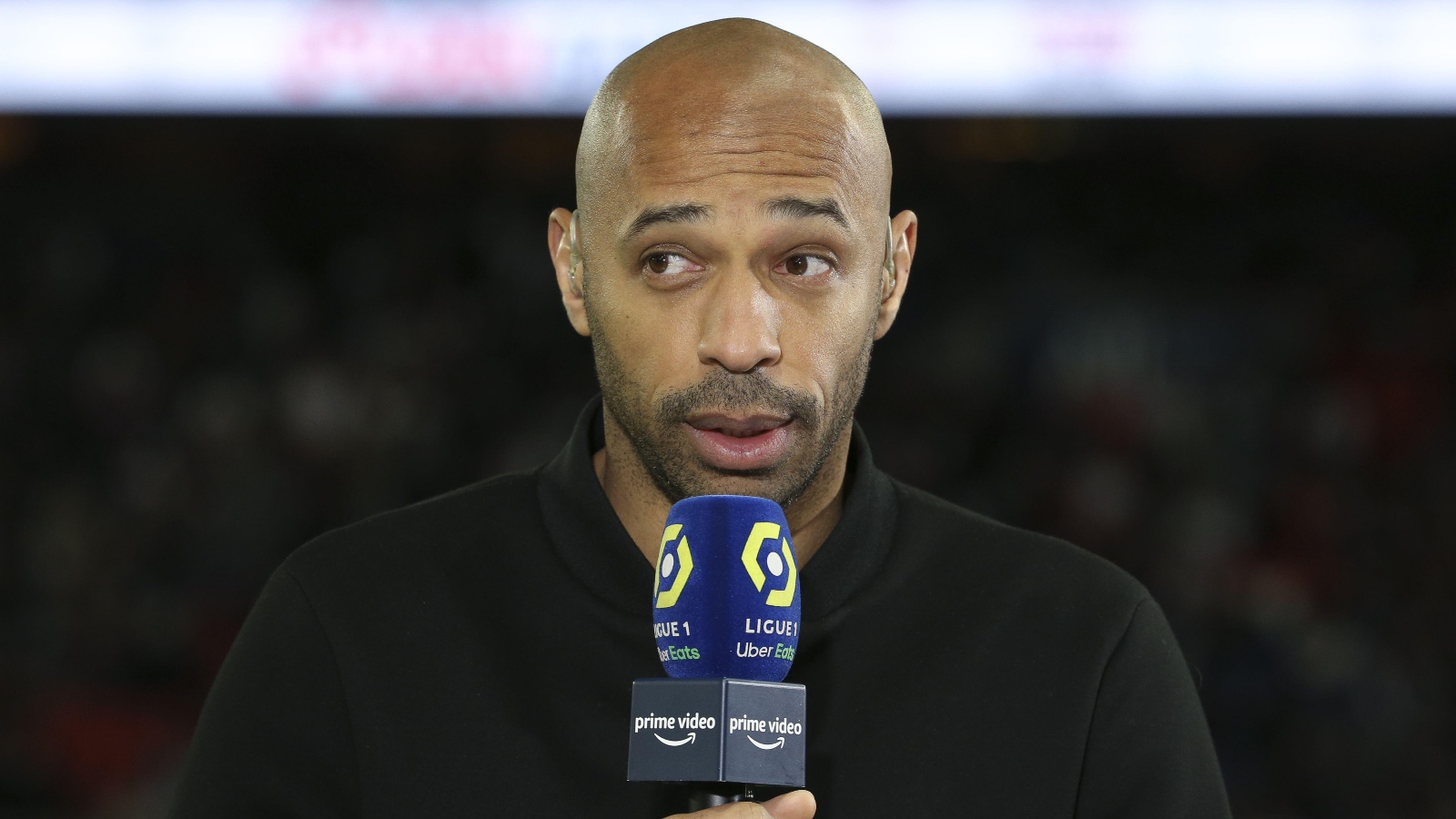 Arsenal legend Thierry Henry says a “lucky” opening goal for Liverpool “bailed them out” in their 2-0 win over Villarreal on Wednesday.

Having been frustrated in the first half, Jurgen Klopp’s side scored two quick goals within ten minutes of the restart to hand them a healthy advantage heading into the second leg.

F365 says: Liverpool sidestep another obstacle that could hand them boost for title as well as Europe

Henry believes the Reds “weren’t showing a lot” before Pervis Estupinan got in the way of a Jordan Henderson cross and deflected the ball into his own net.

“If you look at the game, I think a lucky goal bailed them out, for me,” said Henry. “I think they would have knocked on the door, if not all night.

“It’s a lucky goal, the own goal of Villarreal is a lucky goal and I think, before that, they weren’t showing a lot.

“But, along the way, I would say, when you are going for the quadruple, then you need to have that luck. And, after that, there is nothing about luck.”

Meanwhile, the BT Sport pundits believe the tie is still just about alive.

“Villarreal have just got a pulse,” Owen said. “If Liverpool nicked another one it would have been game, set and match.”

“I think three would have killed it, that would have been too much for Villarreal to come back from,” Peter Crouch echoed. “Two is a possibility but it’s a slim, slim chance when you watch Liverpool in the form they’re in at the moment.”

And Owen believes Klopp made a mistake in bringing Joe Gomez on for Trent Alexander-Arnold with then minutes to play as he felt Liverpool should have gone for the jugular.

“I thought he made substitutions that almost didn’t promote going for an extra goal,” Owen said.

“Joe Gomez for Trent for starters is much more defensive when your right-back is one of the most attacking players you’ve got on the pitch.

“I thought maybe not that he was settling for two, but I thought he was comfortable and rested a couple of legs.

“They’re going to have to go out there knowing that the game is still alive. It’s still got something in it. If they concede the first goal, it’s really alive. An extra goal tonight would have put it to bed.”