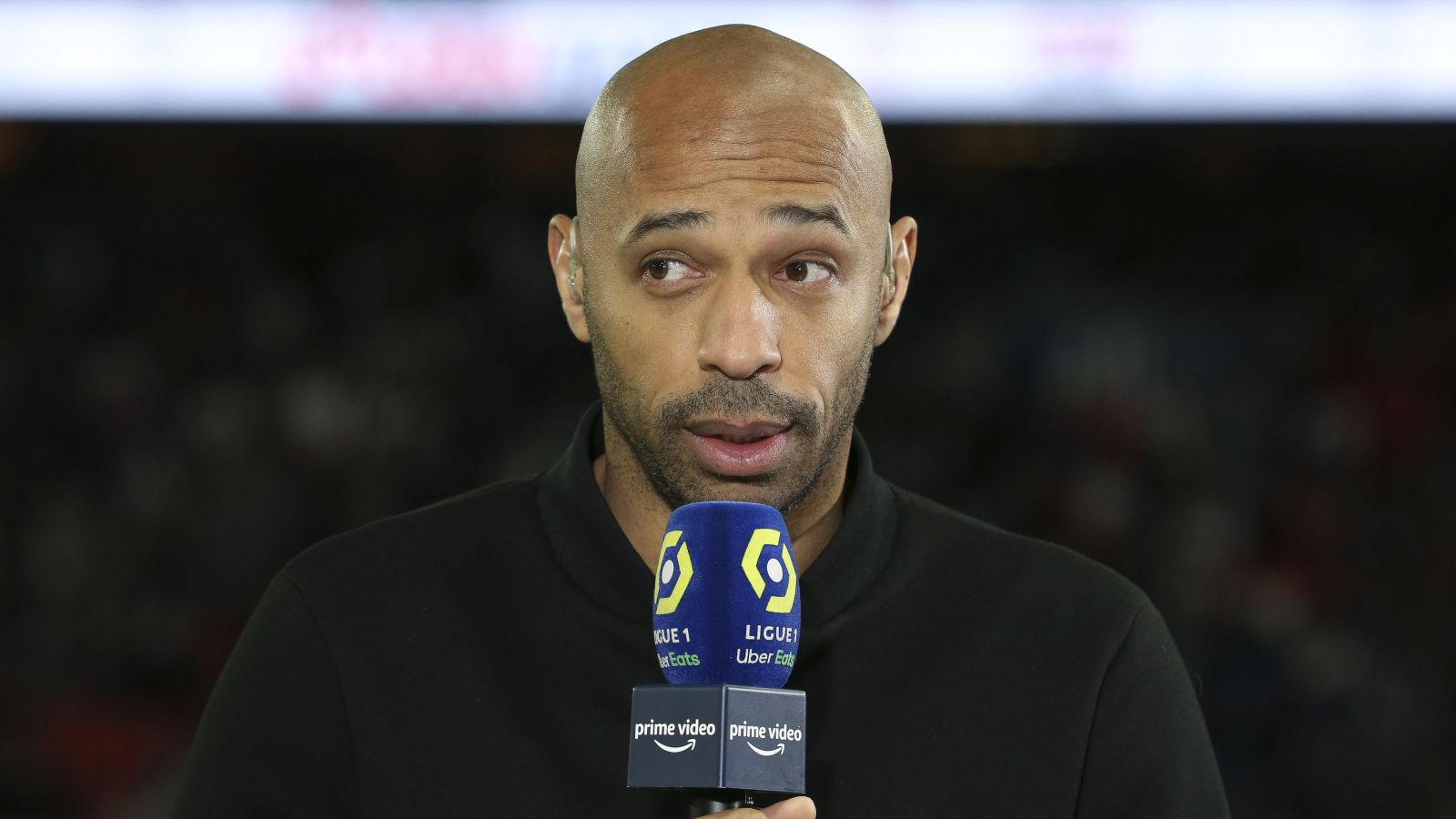 The award is presented by French news magazine France Football towards the end of each year and picked by sports writers plus coaches and captains of international teams.

Only Real Madrid midfielder Luka Modric has broken the Lionel Messi and Cristiano Ronaldo duopoly over the last 13 years with the pair winning 12 of the 13 awards on offer.

However, Henry reckons it could be time for a fresh winner this year with Benzema and Mane shining for Real Madrid and Liverpool, who will contest this season’s Champions League final.

“If you think about the [Champions League] final and to make it even bigger, the two favourites for the Ballon d’Or are Mane and Benzema,” Henry told CBS Sports.

“So that will add a little extra spice into it.

“I still believe that Benzema is ahead, but if Mane wins it with Liverpool and they do make the quadruple, that would be a pretty strong case.

“It would be great for Africa, but I’m still going with Benzema.”

Mane has scored 21 goals for Liverpool this season in all competitions while he helped Senegal to Africa Cup of Nations glory and Benzema has been on fire too with 43 goals and 13 assists for Los Blancos.

Meanwhile, Luis Diaz – who joined Liverpool from Porto in the January transfer window – has insisted his self-belief has come from his childhood growing up in La Guajira.

The Colombian said: “From La Guajira. It comes from my roots. I always played football in my town, in my homeland. They are my characteristics, they have instilled in me several things that I have today and now I have grown much more. That’s my game.

“Each game is a revenge for always going out to look for more, I know what it costs and I have to take advantage of every moment, every minute I have. The rest is very important for what is to come.”

The 25-year-old has already hit the ground running at Liverpool – who are chasing an unprecendented Quadruple – contributing five goals and three assists since arriving in the winter.

Diaz added: “When we reach an instance of these, like a final, what has already happened is erased. We know what a final is. In a final you forget fatigue, you play, you run and you fight.”